The autopsy report submitted to the Pakistan Supreme Court in December 2014 had stated that the couple was alive when they were thrown into the kiln. 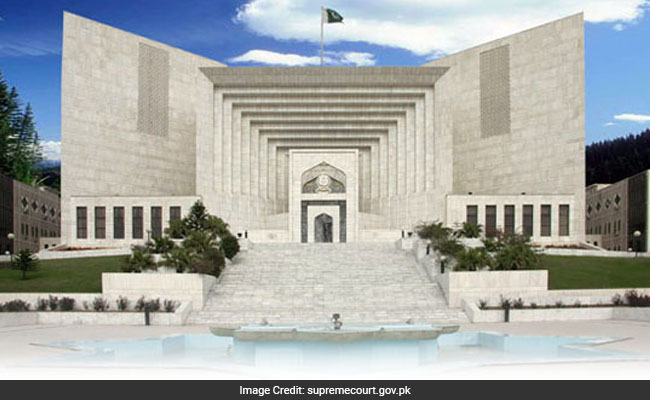 A court in 2016 sentenced five men, including a cleric, to death and given varying sentences to 10 others

Lahore: A Pakistani anti-terrorism court has acquitted 20 people accused of burning alive a Christian man and his pregnant wife for committing blasphemy in the outskirts of Lahore in 2014.

The couple, Shahzad Masih and his wife Shama, who were working as labourers at a brick kiln in Kot Radha Kishan area, were lynched and burned alive by a mob of around 1,000 people over accusations that the couple desecrated the Quran in November 2014.

A local prayer leader had allegedly provoked the villagers through announcement from area mosques against the couple. The couple was brutally tortured, dragged and thrown into the furnace of the kiln by the mob.

The autopsy report submitted to the Pakistan Supreme Court in December 2014 had stated that the couple was alive when they were thrown into the kiln.

Police had arrested scores of villagers and a court in 2016 sentenced five men, including the cleric, to death while 10 others were given varying jail terms.

Promoted
Listen to the latest songs, only on JioSaavn.com
The anti-terrorism court in Lahore yesterday acquitted 20 suspects giving them benefit of doubt.

A court official said the role of the acquitted suspects could not be established in lynching and killing the couple in the light of witnesses.
Comments
PakistanPakistan Supreme CourtLynching of Christian Couple