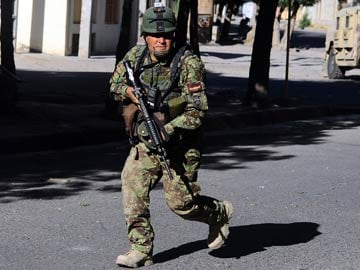 An Afghan military personnel patrols at the scene of an attack on the Indian consulate in Herat on May 23 ,2014.

Foreign Office spokesperson Tasnim Aslam said Pakistan reiterates its condemnation of terrorism in all its forms and manifestations.

Promoted
Listen to the latest songs, only on JioSaavn.com
"No cause justifies targeting of diplomatic missions. It is a matter of relief that no one from the Consulate staff was hurt," she said in a statement here.