For avoiding any escalation in the situation, the passenger was tied to his seat in accordance with aviation law, media outlet reported citing sources. 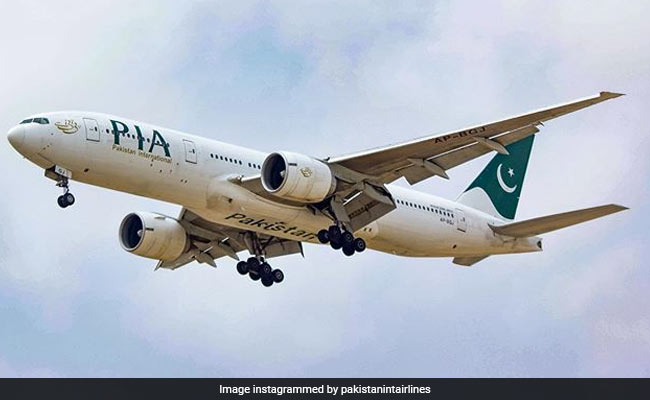 The traveller was blacklisted by the PIA Airlines. (File)

The whole incident started when the passenger started indulging himself in a brawl with the crew on the flight and doing weird activities on PIA's PK-283 flight including damaging the aircraft's window by kicking it with force as if trying to break it, reported ARY News.

The passenger also puched and kicked the seats and then laid down on the floor with his face down. He was frequently violent on the flight and later when in a bid to contain the situation the flight attendants intervened he attacked them as well.

For avoiding any escalation in the situation, the passenger was tied to his seat in accordance with aviation law, media outlet reported citing sources.

As per the protocols, the captain of the flight contacted the air traffic controller of Dubai and sought security. Upon landing at Dubai airport, the passenger was taken into custody by security officials.

The incident took place on September 14 and according to the PIA officials, the traveller was blacklisted by the airline.