The organisation said it would create a commission which will "operate at arms-length from Oxfam" and be given access to the charity's records and interview staff in a bid to stamp out abuse. 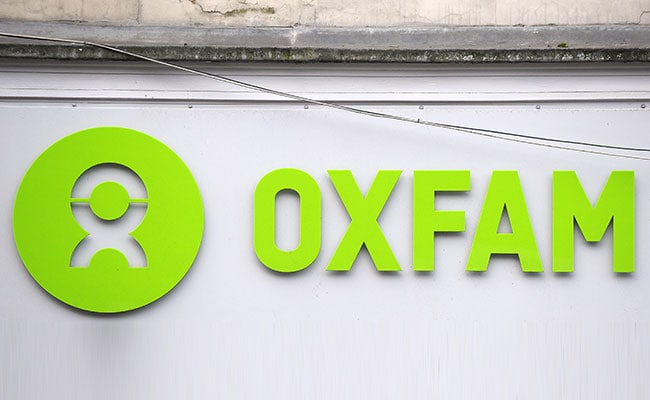 London, United Kingdom: Oxfam unveiled an action plan Friday to tackle sexual misconduct following a prostitution scandal described as "a stain on Oxfam that will shame us for years" by the charity's global chief.

The organisation said it would create a commission which will "operate at arms-length from Oxfam" and be given access to the charity's records and interview staff in a bid to stamp out abuse.

Oxfam will triple funding to more than $1 million to address safeguarding processes, while also doubling the number of staff in this area and increasing investment in gender training.

The new plan comes a week after revelations that Oxfam staff used prostitutes while working on the aid operation following Haiti's devastating 2010 earthquake.

"What happened in Haiti and afterwards is a stain on Oxfam that will shame us for years, and rightly so," said Winnie Byanyima, executive director of Oxfam International.

"From the bottom of my heart I am asking for forgiveness," she added.

The charity has denied a lack of transparency over the Haiti affair, which has prompted a flight of supporters and led the British government to threaten cutting funds to organisations which cover-up sex scandals.

Oxfam carried out its own internal investigation in 2011 which led to four employees being fired and three others being allowed to resign, including country chief Roland van Hauwermeiren.

The prostitution allegations were not passed to Haitian authorities at the time of the probe, but Oxfam said Friday it had now passed on the names of the men involved.

The charity admitted Thursday it rehired one of those sacked in Haiti just months later and is now checking whether any complaints were subsequently made.

Gurpreet Singh worked as a consultant in Ethiopia from October to December 2011, a decision Oxfam said was "a serious error and should never have happened".

The 2011 Haiti investigation will be published by the charity with names of witnesses redacted, while the new commission's record of historical cases of sexual misconduct will also be made public.

Oxfam has come under fire for failing to inform other aid organisations of the allegations against its staff including van Hauwermeiren, whose behaviour working for Oxfam in Chad had already led to complaints.

He went on to work for French charity Action Against Hunger in Bangladesh.

"We need to make sure anyone guilty of such gross misconduct is not able to move between different organisations, exposing more vulnerable people to risk," said Byanyima.

Another man involved in the Haiti scandal was later hired by CAFOD, which fired him on Wednesday. The charity said it had received a reference from someone claiming to be his former Oxfam boss, sent from a private email account.

In response, Oxfam said it would create a global database of accredited referees to crack down on forged or unreliable references from past or current employees.