Over 700 Protesters Arrested In Iran, Including 60 Women 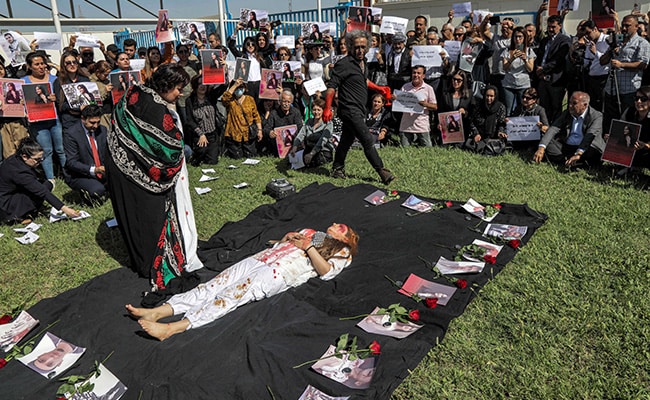 Iranian police in just one province have arrested over 700 people during more than a week of protests following the death of a young woman in custody, Tasnim news agency reported Saturday.