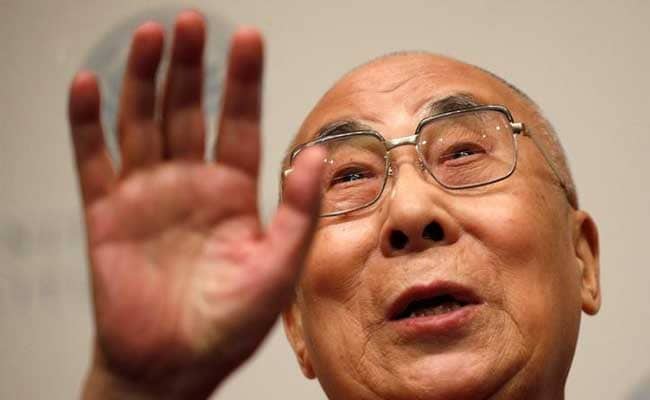 The Dalai Lama speaks at the US Institute of Peace in Washington.

WASHINGTON: Tibetan spiritual leader the Dalai Lama on Monday called the massacre at a gay nightclub in Orlando, Florida, in which 50 people died, a "very serious tragedy."

Speaking at the US Institute of Peace in Washington, the Buddhist leader called on the audience to observe a moment of silence for victims of the deadliest mass shooting in US history. "Yesterday, very serious tragedy, Orlando. So let us some silent prayer, OK," he said.

"Although, one Buddhist monk grows quite skeptical about the effects of prayer," he said. Real change required serious action, he said, adding that it was important not to lose "determination or courage."

Fifty people, including the gunman, the US-born son of Afghan immigrants, died at the Orlando nightclub on Sunday morning.