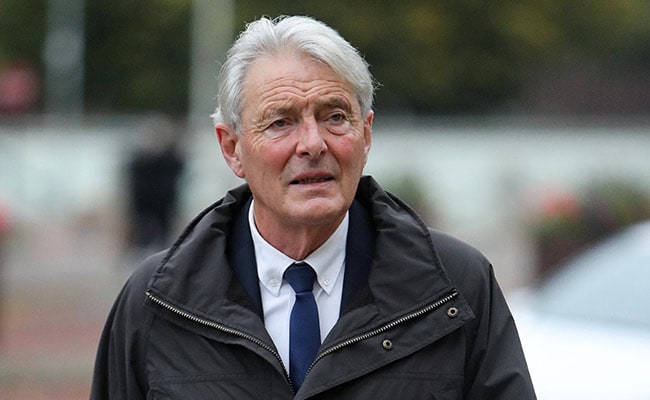 David Henderson, 67, was convicted by a majority verdict of 10 to two.

The businessman who organised the 2019 flight that crashed, killing Argentine footballer Emiliano Sala, was Thursday found guilty of endangering the safety of an aircraft.

David Henderson, 67, was convicted by a majority verdict of 10 to two over the death of the player by a jury at Cardiff Crown Court.

The plane carrying 28-year-old Sala crashed into the English Channel in January 2019, killing the striker and pilot David Ibbotson, 59.

Sala had signed for Cardiff City, who were then in the Premier League, for a club-record &#163;15 million (18 million euros, $20 million) from French side Nantes.

It took the jury of seven men and five women seven-and-a-half hours to convict Henderson, the aircraft operator, whom the trial heard had arranged the flight with football agent William "Willie" McKay.

He had asked Ibbotson to fly the plane as he was away on holiday with his wife in Paris.

Ibbotson, who regularly flew for him, did not hold a commercial pilot's licence, a qualification to fly at night, and his rating to fly the single-engine Piper Malibu had expired.

The jury heard how just moments after finding out the plane had gone down, Henderson texted a number of people telling them to stay silent, warning it would "open a can of worms".

The former RAF officer admitted in court he had feared an investigation into his business dealings.

Henderson had already admitted a separate offence of attempting to discharge a passenger without valid permission or authorisation.

The judge granted Henderson bail to return to be sentenced for both offences on November 12.

He faces maximum sentences of five years' imprisonment for endangering the aircraft and two years for the lesser charge.