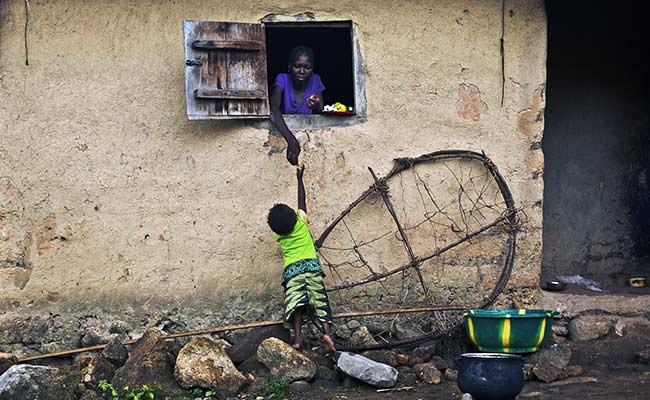 Up to one million could be faced with hunger as a result of measures to fight Ebola, UN agencies have said. (Associated Press)

Paris: Border closures, quarantines and crop losses in West African nations battling the Ebola virus could lead to as many as one million people going hungry, UN food agencies said on Wednesday.

Promoted
Listen to the latest songs, only on JioSaavn.com
"The number of people facing food insecurity due to the Ebola epidemic in Guinea, Liberia, and Sierra Leone could top one million by March 2015 unless access to food is drastically improved and measures are put in place to safeguard crop and livestock production," warned the UN Food and Agriculture Organization and the World Food Programme (WFP).