"People are going to die from heat stroke and dehydration with this ridiculous law. Not everyone is able. This is not Islam," Ms Bakhtawar wrote in a tweet. 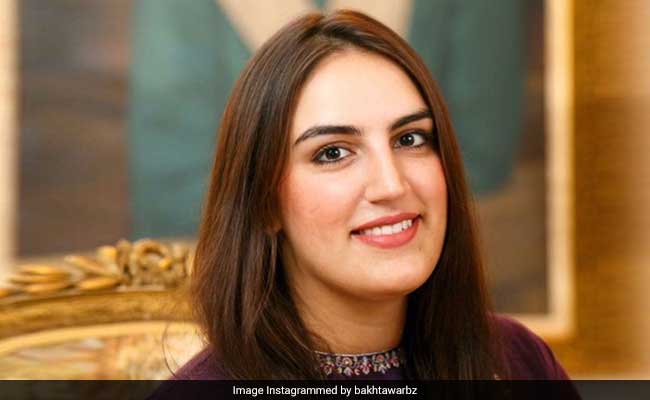 Islamabad: Former Pakistan Prime Minister Benazir Bhutto's daughter Bakhtawar Bhutto-Zardari yesterday lambasted a bill prohibiting eating and drinking in public during the month of Ramzan, terming it a "ridiculous law" which is against Islam.

Ms Bakhtawar, 27, took to twitter to express her outrage at the Ehteram-e-Ramazan (Amendment) Bill, 2017 which also seeks to punish hotel owners violating the law with fines from Rs 500 to Rs 25,000.

"People are going to die from heat stroke and dehydration with this ridiculous law. Not everyone is able. This is not Islam," Ms Bakhtawar wrote in a tweet.

The oldest daughter of former Pakistan Prime Minister Benazir Bhutto said that the "law" was outrageous as it failed to consider that not everyone will be fasting in the month of Ramazan.

"Not everyone in Pakistan will be fasting - Children in school, the elderly, people with medical issues - Should we arrest them for drinking water?" she tweeted.

Promoted
Listen to the latest songs, only on JioSaavn.com
Under the Ehtram-e-Ramazan Ordinance 1981, it is illegal for Muslims to eat or drink in public during daylight hours in Ramazan, though the heatstroke crisis prompted some clerics to advise people they should stop fasting if their health is at risk.

After receiving mixed reviews from users on the social media, Ms Bakhtawar elaborated on her initial tweet, saying "We are more than capable of resisting temptation and keeping our fasts."