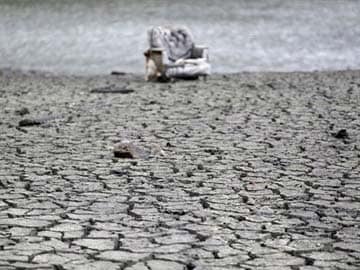 "Severe drought" has been reported across the country, the official Korean Central News Agency (KCNA) said.

Average rainfall between mid-February and late April -- a crucial growing period -- was 23.5mm, barely 35 of the normal seasonal precipitation and the lowest recorded since 1982.

"Thousands of acres of spring crops such as barley, wheat and potatoes have been damaged," KCNA said.

"The grain harvest is expected to be very low as it is being hit by drought at a time when water is required the most," it added.

Promoted
Listen to the latest songs, only on JioSaavn.com
Hundreds of thousands are believed to have died during a famine in the mid- to late-1990s.