The sci-fi city on the Red Sea coast is designed to represent Saudi Arabia's efforts to transform itself away from oil. 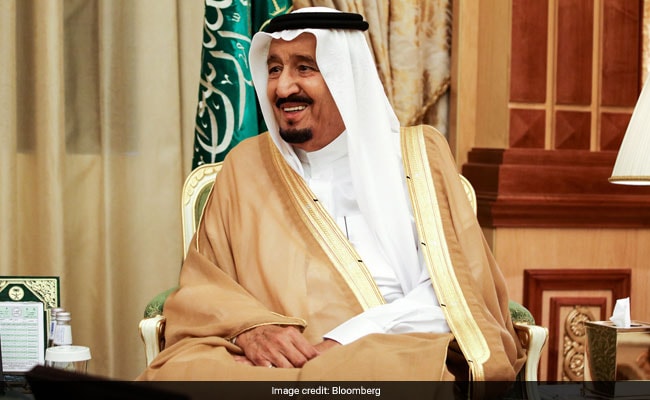 Saudi Arabia's King Salman held his first-ever cabinet meeting in Neom, a planned $500 billion futuristic city that will host more robots than people in a desolate peninsula in the kingdom's northwest.

The sci-fi city on the Red Sea coast is designed to represent Saudi Arabia's efforts to transform itself away from oil. The 82-year-old monarch's visit there for a cabinet meeting and, according to the official Saudi Press Agency, to "spend some time in rest and recreation," suggested a show of support for the project.

This is a "historic beginning for a city of dreams," Bader Al Asaker, the head of Crown Prince Mohammed bin Salman's private office, said on his Twitter account.The kingdom's top economic council also convened a meeting in Neom, according to SPA.

In announcing the city in October, the prince said the metropolis would promise a lifestyle not available in today's Saudi Arabia, and a "civilization leap for humanity." 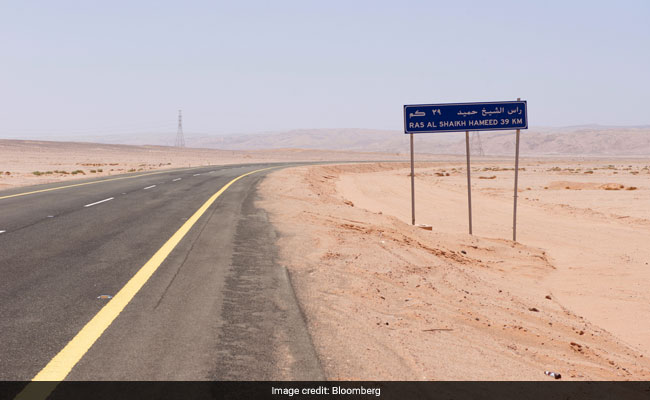 A sign indicates the distance to the bay at Ras Hameed, Saudi Arabia

It will have a link "with artificial intelligence, with the Internet of Things - everything," the crown prince said in an interview in October after Neom was announced. The ambitious plan includes a bridge spanning the Red Sea, connecting the proposed city to Egypt and the rest of Africa.

Some 10,000 square miles (25,900 square kilometers) have been allocated for the development of the urban area, which will stretch into Jordan and Egypt.

Critics have questioned the mega-project after previous efforts to build industrial and financial cities have struggled to take off. Construction of the $10 billion King Abdullah Financial District in north Riyadh began in 2006 but the 73-building hub remains unfinished.

The planned city is about 2,000 kilometers (1,250 miles) north of the Yemeni port of Hodeidah. A failed attack on a Saudi oil tanker last week in international waters west of Hodeidah was proof of the "danger that Houthi militias and its backers pose to regional and international security," the cabinet said in a statement from Neom on Tuesday.

The cabinet also announced that the crown prince will chair a new government committee that will serve as an authority on all issues related to hydrocarbons, the official Saudi Press Agency reported. The committee also includes Energy Minister Khalid al-Falih, and the ministers of commerce and investment, finance and economy, the agency said.