Nearly Half Of All Children In Afghanistan Out Of School: Report

Spreading violence has forced many schools in Afghanistan to close, undermining fragile gains in education for girls 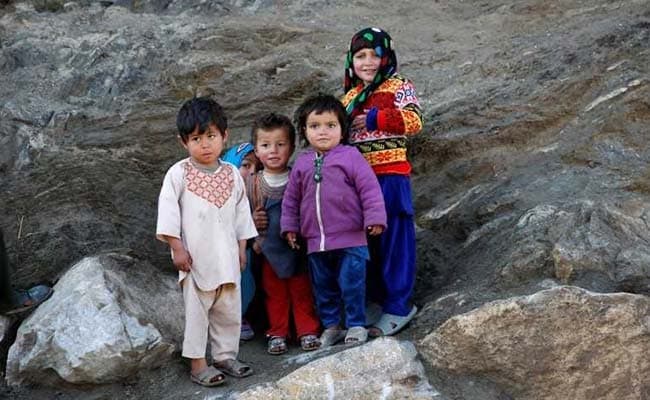 Some 3.7 million between seven and 17 are out of school, 2.7 million of them girls (Reuters)

Kabul: Nearly half all children in Afghanistan are out of school due to conflict, poverty, child marriage and discrimination against girls, the number rising for the first time since 2002, humanitarian organisations said in a report on Sunday.

Spreading violence has forced many schools to close, undermining fragile gains in education for girls in a country where millions have never set foot in a class room.

Some 3.7 million children between the ages of seven and 17, or 44 percent of all children, are out of school, 2.7 million of them girls, Education Minister Mirwais Balkhi told a seminar, explaining a study conducted by UNICEF, USAID and the independent Samuel Hall think-tank.

The Taliban, seeking to oust the U.S.-backed government and return the country to strict Islamic rule after their 2001 ouster, are adamantly opposed to education for girls and threats from ISIS have forced the closure of dozens of schools.

Without mentioning the Taliban or ISIS, Balkhi said there were "many reasons" for children not going to school. 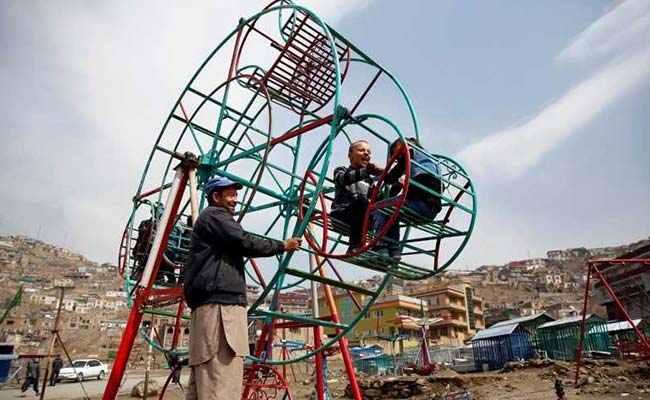 In April this year, terrorists set ablaze two schools and widespread violence had led to closure of hundreds of private schools (Reuters)

In the worst affected provinces, up to 85 percent of girls are not going to school, the aid groups said. They did not give specific time periods or comparisons.

In April this year, terrorists set ablaze two schools and widespread violence had led to closure of hundreds of private schools.

"Business as usual is not an option for Afghanistan if we are to fulfil the right to education for every child," said Adele Khodr of UNICEF in the report.

"When children are not in school, they are at increased danger of abuse, exploitation and recruitment."

One teenage girl, Ziwar, from central Daikundi, one of the safest provinces in the country, said she had been at school until she was 14.

Promoted
Listen to the latest songs, only on JioSaavn.com
"I can read and write. I can write a letter," she told seminar delegates. "I learn from books. I want to continue my studies. I want to become a doctor in the future."
© Thomson Reuters 2018