Nawaz Sharif could be arrested along with his daughter Maryam Nawaz mid-air on his way from Abu Dhabi and transported to jail on a helicopter, reports said. 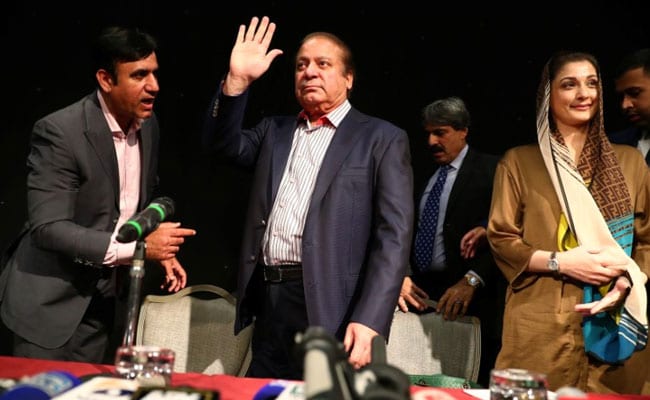 Pakistan's former Prime Minister Nawaz Sharif is all set to return home from London and his welcoming party is ready.

When his plane touches down, it will be met on the tarmac by teams from the National Accountability Bureau (NAB) that had sentenced Mr Sharif to 10 years in prison for corruption last week. The NAB has deputed teams at both Lahore's Allama Iqbal International Airport, the original planned destination, and at Islamabad International Airport, in the off chance that the flight is diverted for any reason.

Mr Sharif could be arrested along with his daughter Maryam Nawaz mid-air on his way from Abu Dhabi and transported to jail on a helicopter, reports said.

In Lahore, the police have called in 10,000 extra personnel. The Lahore Police has already carried out a dozen or so raids across the city and arrested 300 workers of Mr Sharif's political party. These PML-N workers were accused of contravention of Section 144 of Maintenance of Public Order (MPO) and were sent to prison for 30 days. 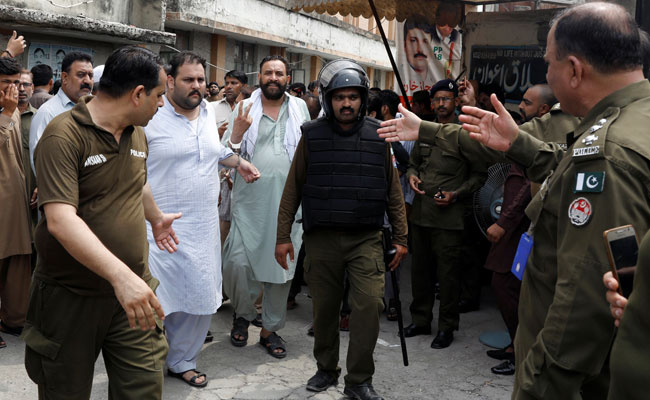 About 300 workers of Nawaz Sharif's party have been arrested in Lahore ahead of his return.

According to the traffic plan issued by the Lahore traffic police, all roads leading to the airport were closed on Thursday night. Most entrance points to the city will also remain closed today in an effort to dissuade PML-N supporters of other adjoining cities from entering Lahore.

Current President of the ruling PML-N party and Mr Sharif's younger brother Shehbaz Sharif will lead the main rally towards the airport. Mr Sharif's mother too has said she wants to go to the airport in a move that could encourage supporters.

Even though the younger Sharif and his party are confident of reaching the airport with a "sea of people", it is unclear how far he will get before police intervenes. The law says all rallies need prior permission from the government; Shehbaz Sharif has not sought that permission. 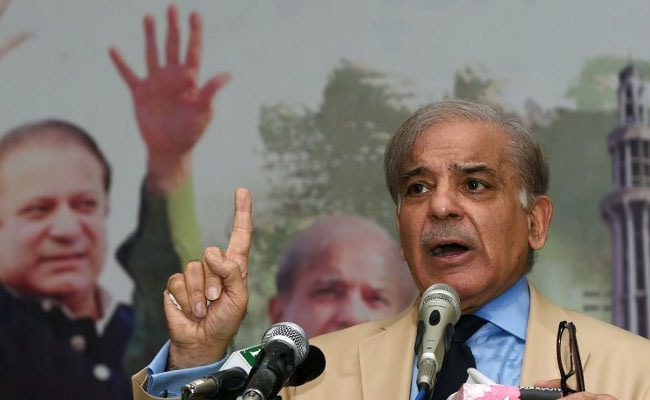 Shehbaz Sharif plans to lead the main rally to the airport to welcome Nawaz Sharif.

Nawaz Sharif's homecoming doesn't look too good for the media either. Pakistan's broadcast media regulator PEMRA issued strict warnings to TV news channels regarding coverage given to Nawaz Sharif after his conviction by the accountability court. The warning issued on Thursday reminded TV news channels that as per PEMRA laws, news channels were not allowed to show any material that glamorizes crime or "contains expressions against judiciary or armed forces of Pakistan".

While the warning letter issued by PEMRA didn't name the former Prime Minister, it is widely believed that this warning is an attempt at toning down the level of attention Mr Sharif's homecoming has been getting in the media ever since he announced his decision to return back.

Then there's the weather factor. Monsoon has arrived and there was heavy rain in Lahore yesterday. More heavy rain is forecast for today. With state machinery against them with all its might and rain pouring down from the skies, Friday has all the makings of becoming a very difficult day for PML-N workers.