Nawaz Sharif today said he was "ready to face any eventuality" after his flight to Lahore was four hours late. "We are standing on verge of a defining moment," he said 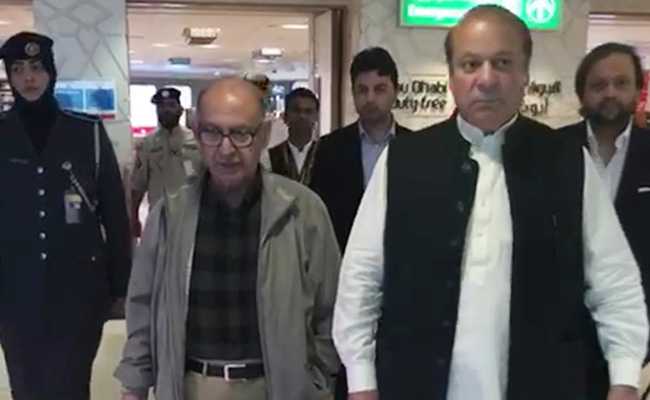 Nawaz Sharif boarded the flight from Abu Dhabi after a 4-hour delay. (File)

Former Pakistan Prime Minister Nawaz Sharif and his daughter Maryam, who were sentenced for long jail terms in a graft case, returned to Pakistan today. Nawaz Sharif and his political heir Maryam are likely to be arrested upon their arrival in Lahore. Massive arrangements were made for their arrival, with more than 10,000 police personnel deployed. Many members of the Pakistan Muslim League-Nawaz (PML-N) were detained on Friday. Nawaz Sharif is returning from London via Abu Dhabi, a week after a court gave him a 10-year-jail term over the purchase of flats in London. His daughter was also handed a seven-year jail term. Pakistan will go for elections on July 25.

Here are the live updates of Nawaz Sharif's arrival: 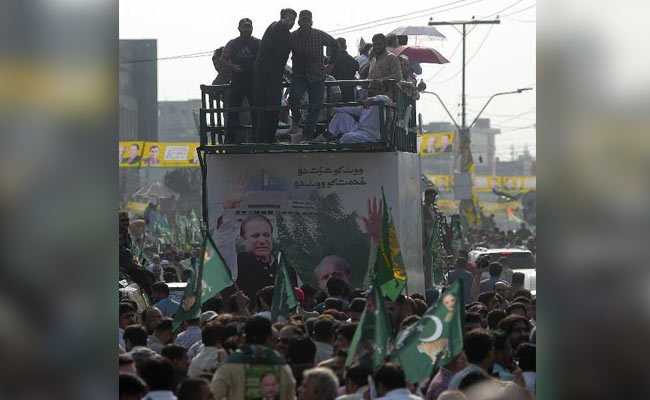 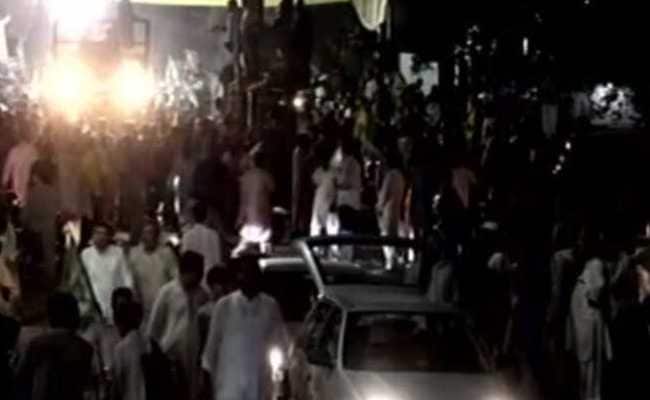 As an opponent i should say pml n should be allowed as much freedom as nawaz sharif allowed political opponents in model town & Islamabad but unlike NS i actually believe in democracy . Pml n should have freedom of assembly as guaranteed in the constitution

Can you imagine if that happened in Punjab? The #Punjab Police would have tortured and arrested the victims rather than the attackers. 1/2 pic.twitter.com/YvcNYcDt2k

Huge presence of media on plane@MaryamNSharif#NawazSharifpic.twitter.com/kgxeNtkouf 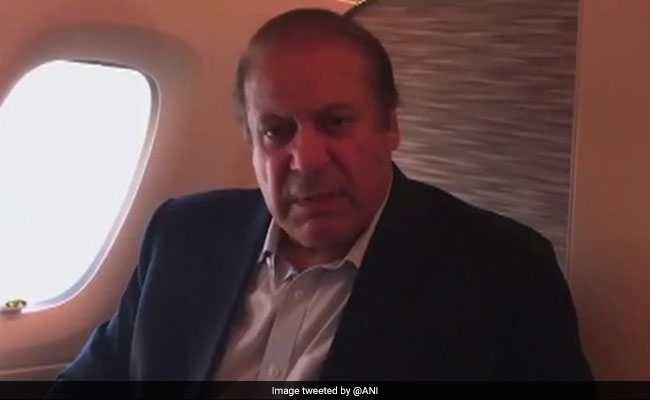 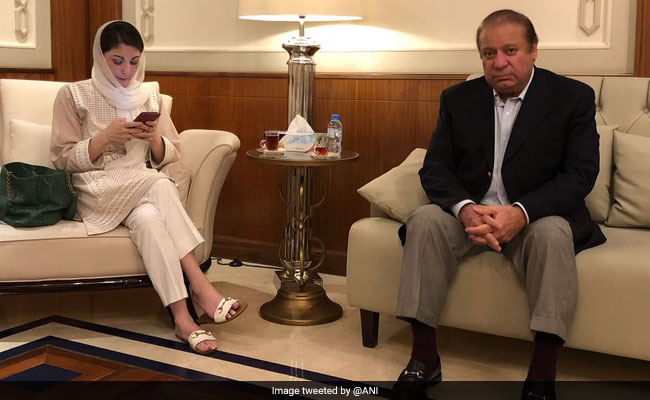 Jul 13, 2018 10:13 (IST)
Pakistan's Punjab province government has ordered to shut mobile networks in Lahore from 3 pm to 12 am. The provincial government has also ordered an internet shutdown.
Jul 13, 2018 09:33 (IST)
Pakistan's media regulator has ordered television channels to stop live telecast of briefings of political leaders containing "defamatory and derogatory content".
Jul 13, 2018 09:31 (IST)
Former Pakistan Prime Minister Nawaz Sharif and his daughter Maryam, sentenced to jail for corruption, are likely to be arrested mid-air, even before they land in Lahore this evening, suggest reports