NASA announced the results of the demonstration, called the Kilopower Reactor Using Stirling Technology experiment on Wednesday at its Glenn Research Center in Cleveland. 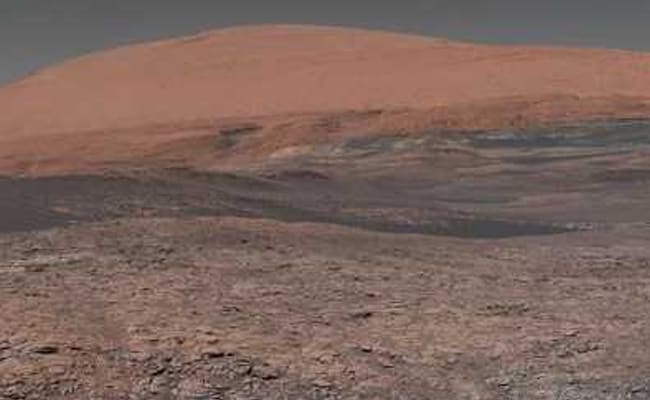 NASA will also be launching a spacecraft to study seismic waves in Mars. (AFP)

Washington: NASA has said that it successfully demonstrated a new nuclear reactor power system that could enable crewed missions to the Moon, Mars and destinations beyond.

NASA announced the results of the demonstration, called the Kilopower Reactor Using Stirling Technology (KRUSTY) experiment on Wednesday at its Glenn Research Center in Cleveland.

The Kilopower experiment was conducted at the US Department of Energy's National Nuclear Security Administration's Nevada National Security Site from November 2017 through March.

Such a demonstration could pave the way for future Kilopower systems that power human outposts on the Moon and Mars, NASA said in a statement.

"Safe, efficient and plentiful energy will be the key to future robotic and human exploration," said Jim Reuter of NASA's Space Technology Mission Directorate in Washington.

"I expect the Kilopower project to be an essential part of lunar and Mars power architectures as they evolve," Reuter said.

Kilopower is a small, lightweight fission power system capable of providing up to 10 kilowatts of electrical power - enough to run several average households - continuously for at least 10 years.

The pioneering power system is ideal for the Moon, where power generation from sunlight is difficult because lunar nights are equivalent to 14 days on Earth, said Marc Gibson, lead Kilopower engineer at Glenn.

"Kilopower gives us the ability to do much higher power missions, and to explore the shadowed craters of the Moon," said Gibson.

"When we start sending astronauts for long stays on the Moon and to other planets, that's going to require a new class of power that we've never needed before."
Comments
NASAMars