NASA May Use Nuclear Weapons Against Stray Asteroids 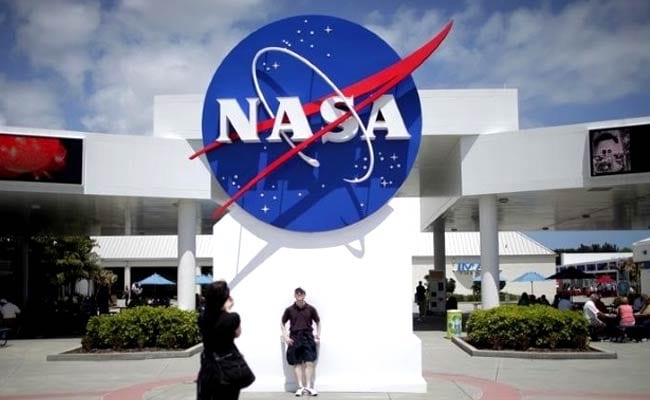 A 2007 NASA study showed that nuclear solutions might be the best bet against the space rocks threatening collision with the Earth.

Washington: If a large interplanetary rock veers onto a collision course with the Earth, how would we defend ourselves? Well, scientists are not really sure, but one solution could be using nuclear weapons to destroy them.

In a bid to beef up defence against errant heavenly bodies, NASA has forged collaboration with the National Nuclear Security Administration (NNSA), according to a New York Times report.

NNSA is a branch of the Department of Energy that is "responsible for enhancing national security through the military application of nuclear science".

Both the organisations have been independently researching how to harness nukes to deflect comets, asteroids and meteors on short notice.

Now, the new partnership should boost the efforts as it would make it easier for the rocket specialists and nuclear specialists to pool their knowledge.

Scientists are more worried about medium-sized asteroids and comets -- which are between 164 and 492 feet in diameter. While larger bodies have been pretty well mapped and do not pose a threat to the Earth in the foreseeable future, small rocks do not cause catastrophic damage.

Computer simulations suggest that we could successfully blow up a medium-sized space rock.

However, the resulting rock fragments could potentially make the situation worse, depending on how far the asteroid is from the Earth when it explodes.

A better solution might be to use the bomb to deflect the asteroid instead of blowing it to pieces.

There are other, non-nuclear proposals too in the fray, such as gravity tractors and using lasers or high-speed spacecraft to nudge the object off of its collision course with the Earth.

However, a 2007 NASA study showed that nuclear solutions might be the best bet against the space rocks threatening collision with the Earth.