More Than 10,000 on French List of Potential Terror Suspects 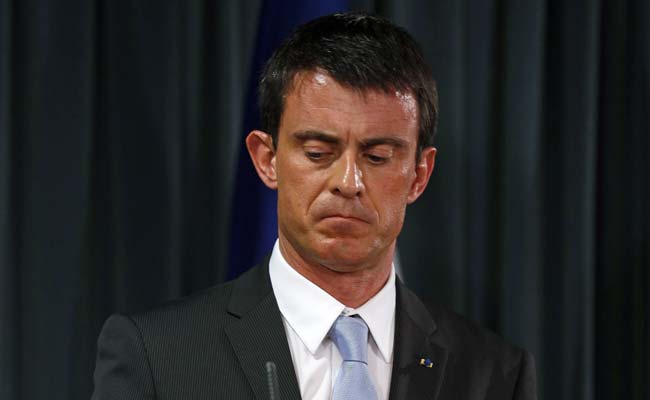 Parisa: France has listed more than 10,000 people suspected of being radicalised or potential security threats, including homegrown assailant Omar Ismail Mostefai who killed scores of people at Paris's Bataclan music on Friday.

According to police sources, the so-called "fiche S" ("S file" in French) is updated daily to include individuals suspected of links to a terrorist movement or group.

The "S" stands for the suspects' potential to endanger the "security of the state".

The list has 15 categories spanning everyone from football hooligans to battle-hardened jihadists returning from Iraq and Syria.

The suspects come into the spotlight if they are arrested or subject to a check after which they are immediately on the radar of the intelligence services.

"There are more than 10,000 people who are on the fiche S list," Prime Minister Manuel Valls said over the weekend.

Some of them are already known to security forces or sentenced for acts of terror, while the others are suspected of either having been radicalised or susceptible to it.

More and more cases of radicalised assailants have surfaced recently including the Al-Qaeda-linked gunman Mohammed Merah who killed seven people in and around the southern city of Toulouse in 2012.

The same was true of the attackers who targeted the French satirical magazine Charlie Hebdo and a Jewish supermarket in February this year, killing 17 people.

And Yassin Salhi, who killed and decapitated his employer in Isere in southeastern France in June had been on the S list for two years but had never come to the attention of the police.

This can happen because the suspects are not automatically subject to surveillance.

"It's more or less an indicator, like a thermometer that one has to monitor and feed all the time for it to be efficient," a police officer said.

There is cross-border cooperation and intelligence-sharing on drawing up suspects to be added to the list.

Moroccan Ayoub El Khazzani who in August attacked passengers on a train travelling from Amsterdam to Paris before being overpowered by three Americans, was on the list, thanks to warnings from Spanish and Belgian authorities who had alerted the French. Khazzani had lived both in Spain and Belgium.