Congo Volcano Eruption: "Right now we can't rule out an eruption on land or under the Kivu lake which could happen very soon and without warning" said General Constant Ndima 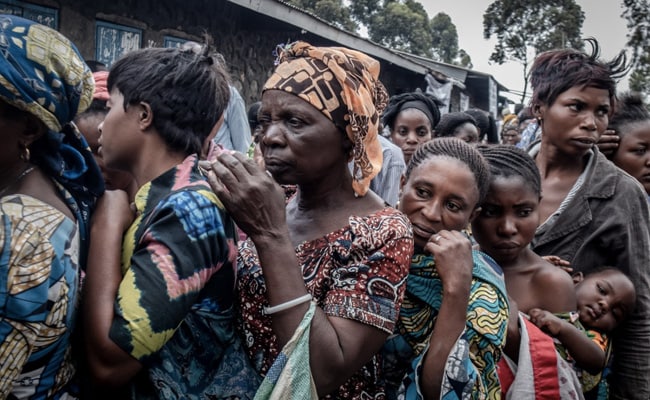 Congo Volcano: Tens of thousands of people were seen moving towards the Rwandan border

The risk of further eruptions from volcano Nyiragongo led DR Congo authorities to order the evacuation of parts of the city of Goma Thursday, causing an immediate exodus of tens of thousands of people, an AFP correspondent said.

"Current data on seismicity and the deformation of the ground indicate the presence of magma under the urban area of Goma, with an extension under Lake Kivu," the local military governor General Constant Ndima said in a broadcasted public address.

"Right now we can't rule out an eruption on land or under the lake, which could happen very soon and without warning," he added. "The situation can change rapidly, and is being constantly monitored."

Evacuation is necessary and should be done calmly and without rushing, he continued, saying that authorities had arranged transport towards Sake, around 20 kilometres west of Goma, in each of the ten districts of the city affected.

"People should take the bare minimum with them, to make sure everyone has a chance to get on," he added.

The announcement was followed by the immediate departure of tens of thousands of people towards the southwest, in the direction of the Rwandan border.