Margaret Atwood said the new book, "The Testaments," will pursue unresolved narratives in the original 1985 novel, delving into the "inner workings" of the fictional nation of Gilead. 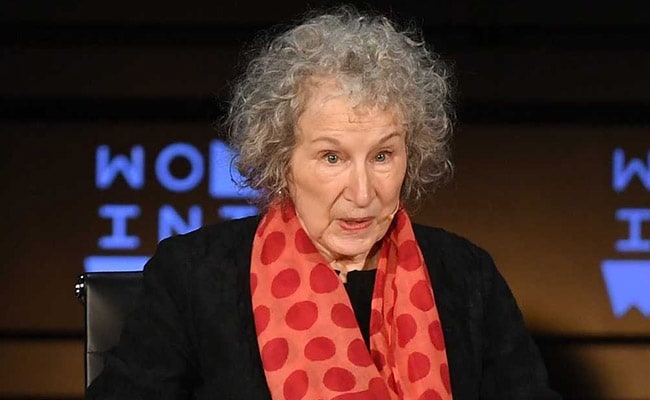 Canadian author Margaret Atwood said Wednesday she will publish a sequel to her novel "The Handmaid's Tale" next year, taking readers deeper into her vision of a dystopian America ruled by a misogynistic theocracy.

Atwood said the new book, "The Testaments," will pursue unresolved narratives in the original 1985 novel, delving into the "inner workings" of the fictional nation of Gilead.

"The other inspiration is the world we've been living in," the celebrated novelist said in a video message posted on Twitter.

"The Testaments is set 15 years after (lead character) Offred's final scene and is narrated by three female characters," the celebrated author said on Twitter.

It will be published in September 2019.

The success of "The Handmaid's Tale" has been amplified by the wild popularity of the Hulu series adapted from the novel. It first aired in 2017 just as liberal America was coming to terms with the presidency of Donald Trump.

Atwood's nightmare of an America transformed into a totalitarian society, where women are reduced to sexual slavery, quickly became a parable to many about the political shift to the right and the national reckoning about sexual abuse.

Since then, female protesters all over the world have donned the red habit and white bonnet worn on TV by the persecuted women of Gilead -- at abortion rallies in Buenos Aires and Dublin, at anti-Trump rallies in Warsaw, and against the appointment of Brett Kavanaugh to the US Supreme Court.

(This story has not been edited by NDTV staff and is auto-generated from a syndicated feed.)
Comments
Margaret AtwoodThe Handmaid's TaleThe Testaments