Man Tried To Run Down "Disbelievers" In ISIS-Type Attack: US Prosecutors

Henry harbored "hatred" for "disbelievers" who didn't practice Islam and admitted to the plot in interviews with authorities, according to court documents asking that he be detained in jail until trial. 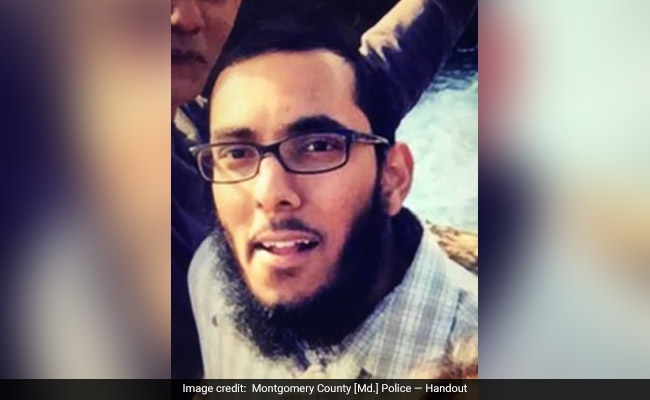 Rondell Henry, 28, of Germantown, was arrested March 28 at the waterfront complex.

Federal authorities have arrested a Maryland man they say planned to plow a stolen U-Haul van into crowds at National Harbor, a large shopping and entertainment compound outside of Washington, as part of an Islamic State-inspired plot, court documents say.

Rondell Henry, 28, of Germantown, was arrested March 28 at the waterfront complex in Prince George's County with a U-Haul he had allegedly stolen from a parking garage in Alexandria, Virginia, two days earlier, according to a newly unsealed charging document.

Henry harbored "hatred" for "disbelievers" who didn't practice Islam and admitted to the plot in interviews with authorities, according to court documents asking that he be detained in jail until trial. 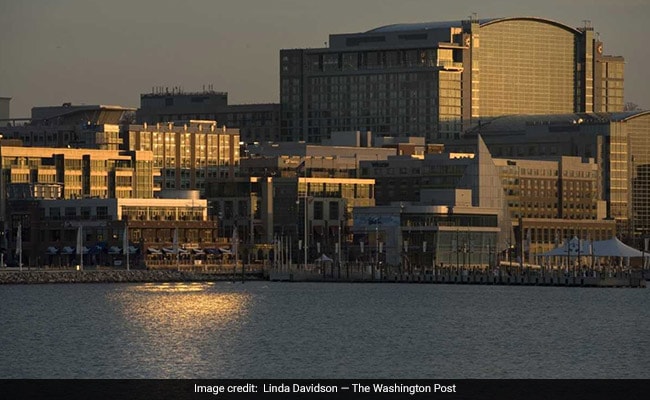 A view of MGM at National Harbor in Prince George's County.

Before he arrived at the Maryland complex, he spent nearly two hours at Washington Dulles International Airport in Virginia on March 27 assessing crowds there but finding too few people for the scale of attack he envisioned, court documents contend.

Prosecutors allege Henry stole the van to "commit mass murder," planning to target the National Harbor after he unsucessfully tried to breach security at Dulles.

"He had no escape plan, intending to die while killing others for his cause," the government said in the detention memo.

The Office of the Federal Public Defender in Maryland is representing Henry in the federal case. The office does typically comment on pending cases and did not immediately respond to a request for comment.

Thomas Mooney, an attorney for Henry in charges filed by Prince George's County after his initial arrest at National Harbor, said Monday that Henry was "a valued member of the community with a peaceful and productive history. Because criminal charges are pending, no factual statements will be made at this time," Mooney added, "We trust that the truth will surface and justice will prevail."

Shortly after Prince George's police arrested on charges of breaking and entering, law enforcement committed him to a hospital for emergency psychiatric services, according to two law enforcement officials familiar with the case. Henry was taken into federal custody as soon as he was cleared from the hospital on April 3, the individuals said. 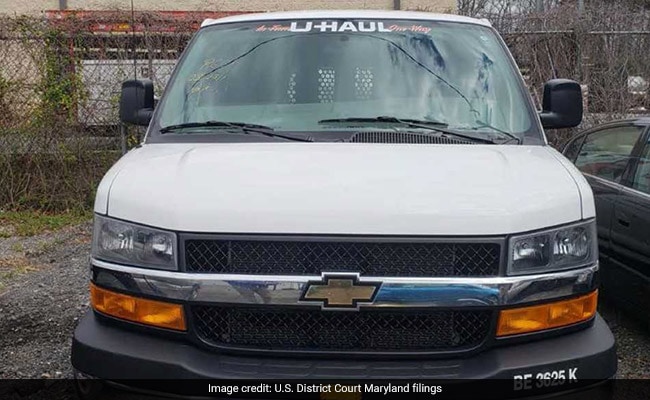 Rondell Henry, is accused of stealing in what federal authorities contend was a plot to ram pedestrians at National Harbor in Maryland.

Henry, who allegedly had broken into a boat near the National Harbor and hid there overnight, was arrested by Prince George's County officers who noticed the stolen U-Haul in the area and was monitoring it to see who would approach the vehicle, the detention memo and the two law enforcement officials said. Police had seen Henry getting in and out of the car after reviewing surveillance video and arrested him when they spotted him leaping over a security fence from the boat dock, prosecutors said.

The government said in the detention memo that Henry sought out videos of terrorists beheading civilians and fighting overseas.

He "considered these gruesome actions brave and he wanted to emulate them," the government said.

The government asserts in its filings that because Henry had no weapons training, he planned an attack using a vehicle, inspired by the terrorist truck attack in Nice, France, that killed 84 people and left dozens more injured, the government asserts.

Henry walked out on his job March 26 "determined to walk down the extremist path," prosecutors say in court documents. Henry had a four-door sedan but stole a larger vehicle with the aim of causing more destruction, prosecutors said.

Montgomery County police reported Henry as a "critical missing person" on March 27 in a lookout that said Henry was last seen by co-workers around noon the day before "when he left his place of employment in Germantown" and his family had been unable to contact him.

Henry drove around the D.C. area looking for a vehicle to steal, dumping his cellphone along an interstate highway to "destroy evidence of the inspiration behind his attack," court documents allege. The phone was recovered by law enforcement agents and included images of armed ISIS fighters, the ISIS flag and the Pulse nightclub shooter, prosecutors said.

To acquire a truck, Henry followed a U-Haul van to the parking garage of a mall in Alexandria and stole the vehicle on March 26, prosecutors said. The driver who had leased the van called police reporting it stolen and said that he had noticed a blue BMW earlier following the U-Haul off Interstate 395 and parking next to the van, according to court documents. Police traced the BMW to Henry, court documents state.

Prosecutors said Henry got out of the van and tried to access a restricted area of the airport "by piggybacking behind a cleared individual." Unsuccessful, Henry studied a different security checkpoint looking to slip through, but couldn't breach the airport security area. After two hours at the airport, he drove to National Harbor, prosecutors said.

He arrived at National Harbor around 10 a.m. and wanted to create "'panic and chaos,'" the "'same as what happened in France,'" the detention memo said.

But Henry arrived at the National Harbor on a weekday morning, and didn't see the crowd there that he wanted for the destruction he aimed for, officials said.

He parked the van and found a popular part of the National Harbor for a planned attack, prosecutors said.

"He even calculated how he may have come off the road and onto the sidewalk in order to hit people," the detention memo asserts. "With the crowds still too thin, however, the defendant needed a place to hide until the time was right, so he broke into a boat and hid there overnight."

Henry is expected to appear in court for a detention hearing on Tuesday.

Prince George's County Police Chief Hank Stawinski said Monday that the case started with a stolen vehicle and a missing person report but that after officers interviewed Henry and he made concerning statements, county detectives talked to the FBI and police in Montgomery and Alexandria and realized a larger threat might be at hand.

This was a "potential terror attack stopped," Stawinski said.