'Loud Sound' Prior To US Police Shooting Australian Woman

Justine Ruszczyk had called Minneapolis police Saturday around 11:30 pm to report "what she believed was an active sexual assault occurring nearby." 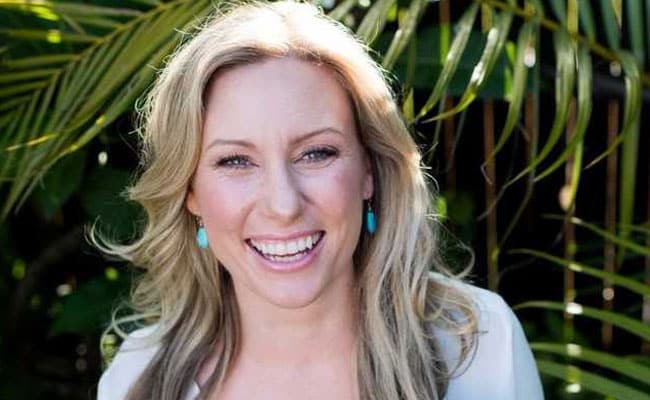 Justine Ruszczyk had moved to the United States to marry her fiance Don Damond.

Chicago,: Police in the US state of Minnesota were startled by a loud sound prior to shooting an Australian woman who had called them to report a possible assault, investigators revealed Tuesday.

The state agency probing the fatal police shooting of Justine Damond, also known by her maiden name Justine Ruszczyk, interviewed one of the two officers who responded to her emergency call on Saturday night in Minneapolis.

Officer Matthew Harrity told investigators Tuesday that he had been "startled by a loud sound" near the squad car, the Minnesota Bureau of Criminal Apprehension (BCA) said in a statement.

His partner, Officer Mohamed Noor, was in the passenger seat at the time, the bureau said.

It did not identify the sound, but an unidentified officer recorded on a police radio conversation published by Minnesota PoliceClips speculated it may have been fireworks.

The BCA said Officer Noor declined its request for an interview. Officers are not required to participate in a BCA investigation.

Damond, a 40-year-old meditation instructor and life coach, was an Australian national who had moved to the United States to marry her fiance Don Damond.

She changed her name ahead of the marriage.

Her family has complained that they have received little information about the shooting.

Promoted
Listen to the latest songs, only on JioSaavn.com
Damond had called Minneapolis police Saturday around 11:30 pm to report "what she believed was an active sexual assault occurring nearby," Don Damond said on Monday.