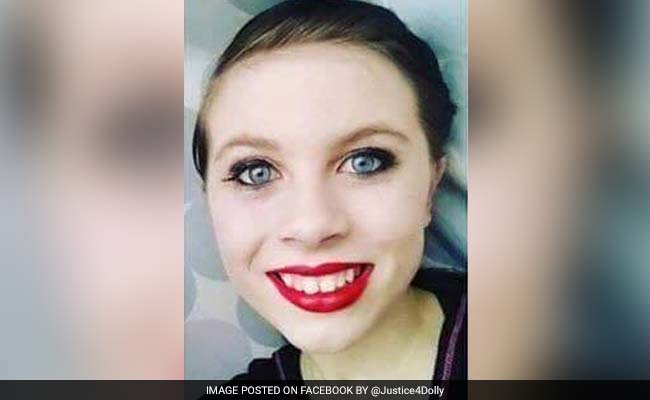 Several days before her death, Katelyn Nicole Davis said she had been sexually abused by a family member.

Miami: Video of a 12-year-old US girl's suicide broadcast live has gone viral around the world, and local police say they're unable to do anything about it.

Katelyn Nicole Davis of Cedartown in northern Georgia posted the 40-minute video on December 30 showing her placing her phone in her front yard, tying a rope around a tree limb and saying goodbye to her family and friends in front of the camera.

"I'm sorry that I'm not pretty enough," she says in tears, carefully made up and dressed in a white blouse and jeans. "I'm sorry for everything. I'm really, truly sorry. But I can't do this."

The video then shows her tying the rope around her neck and hanging herself.

Davis had said in another video several days before her death that she had been sexually abused by a family member, the local Rome News-Tribune newspaper reported.

Although Davis's family deleted a page with the video depicting her suicide from her Facebook profile, it has been widely shared on YouTube -- which subsequently removed it -- and other websites around the world.

Polk County Police Chief Kenny Dodd told the local Fox 5 television station that the police are powerless to stop the video circulating on the internet despite a barrage of messages from around the world exhorting the authorities to do so.

"We want it down as much as anyone for the family and it may be harmful to other kids," Dodd said on Wednesday. "We contacted some of the sites. They asked if they had to take it down and by law they don't. But it's just the common decent thing to do in my opinion."

Promoted
Listen to the latest songs, only on JioSaavn.com
Contacted by AFP, Polk police declined to provide further details.