Prime Minister Boyko Borisov though could not help saying Kristian Boykov is a "wizard" hacker and the country should hire similar people to work for the state. 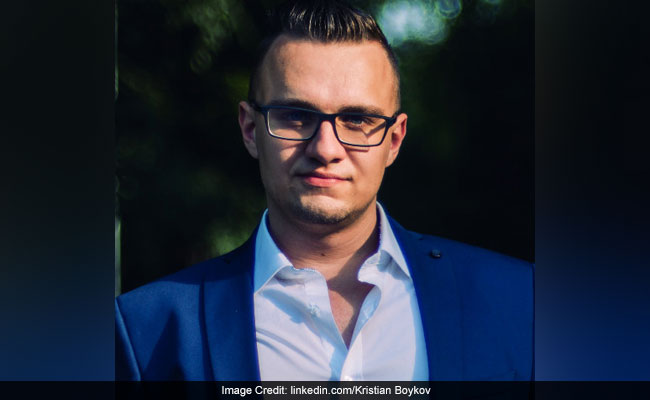 Call it mother of cybercrimes but a hacker has more or less broken into the entire population of Bulgaria -- hacking personal data of more than five million of the total seven million residents.

Prime Minister Boyko Borisov though could not help saying Kristian Boykov is a "wizard" hacker and the country should hire similar people to work for the state.

"Police raided his home and seized computers and mobile devices with encrypted information," said the report.

Some believe Boykov is a "white hat" hacker who breaks into networks to expose vulnerabilities.

"In 2017, he hacked the Bulgarian education ministry's website to expose its vulnerabilities. In a television interview, he described the work as fulfilling my civic duty," the report added.

In the latest hacking, nearly every working person in Bulgaria was affected.

Initially charged with a cybercrime against critical government infrastructure, Boykov was later handed over a lesser charge of crime against information systems.

If guilty, he could still be sent to jail for three years.

According to the Bulgarian newspaper Dnevnik, Boykov had illegally accessed and downloaded data from the National Revenue Agency (NRA) systems.

His Facebook page lists his employer as TAD Group, a security firm with offices in Sofia.

"Boykov has always been ethically, professionally been loyal to his work commitments, including our clients and the entire team," the company said in a statement.