US Central Command, which oversees military operations in the Middle East, confirmed Jamal al-Badawi's death in a statement Sunday afternoon. 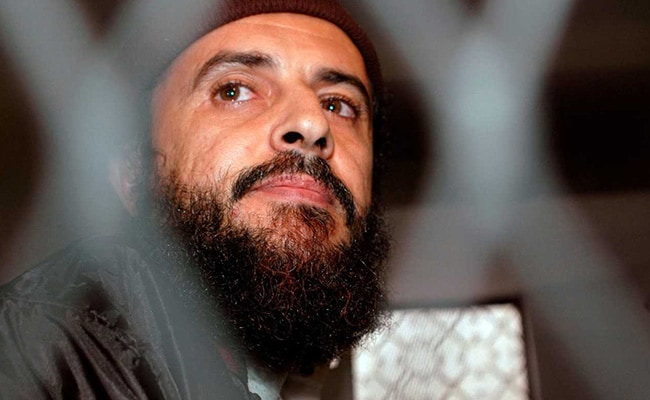 Jamal al-Badawi, the Yemeni al-Qaida operative, was accused of organizing the 2000 attack on the USS Cole

Jamal al-Badawi, the Yemeni al-Qaida operative accused of organizing the 2000 attack on the USS Cole, has been killed in a U.S. airstrike, President Donald Trump said Sunday.

"Our GREAT MILITARY has delivered justice for the heroes lost and wounded in the cowardly attack on the USS Cole," Trump said in a tweet.

"We have just killed the leader of that attack, Jamal al-Badawi," the president added. "Our work against al Qaeda continues. We will never stop in our fight against Radical Islamic Terrorism!"

Seventeen American sailors were killed and more than 40 were injured in the Oct. 12, 2000 attack, in which al-Qa1da suicide bombers pulled up to the refueling destroyer in an explosives-laden boat and blasted a hole in its hull.

Navy Capt. William Urban, a spokesman for U.S. Central Command, said Friday that military leaders were assessing the results of the airstrike, the Associated Press reported.

Badawi was sentenced to death by a Yemeni court in 2004, then had his sentence reduced to 15 years in prison. He made two successful jailbreaks in 2003 and 2006; after he surrendered in 2007, authorities in Yemen secretly made a deal to allow him to remain free in exchange for aiding in the search and capture of other al-Qaida operatives.

News of the deal put a strain on relations between Yemen and the United States, where Badawi had been indicted by a federal grand jury on murder and terrorism charges and the State Department had offered a $5 million bounty for his capture.

(Except for the headline, this story has not been edited by NDTV staff and is published from a syndicated feed.)
Comments
Jamal al-BadawiYemeni al-QaidaAl Qaeda