Kenyan Athlete Gets Hit By Car While Running Colombian Half-Marathon

After being treated by medics on the spot, Joseph Kiprono was taken to a hospital with cuts and bruises and later reported by doctors to be in good condition. 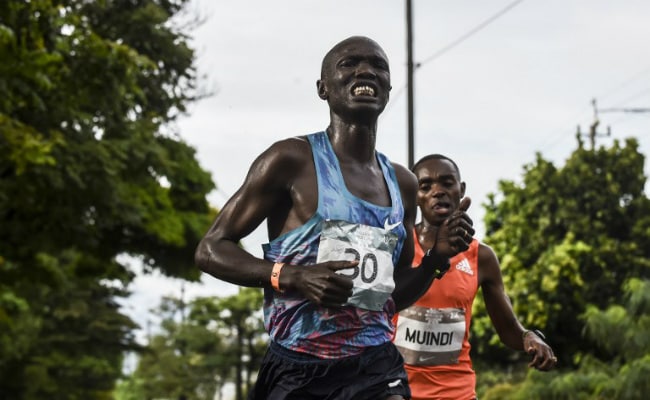 Kenyan athlete Joseph Kiprono was knocked down by a car Sunday as he was leading a half-marathon in Colombia in which another competitor collapsed and died, the organizers said.

Kiprono -- a previous winner of the event -- was leading the 21 kilometer (13 mile) race in second-city Medellin when he was struck by a car that authorities said had "violated a road closure."

After being treated by medics on the spot, he was taken to a hospital with cuts and bruises, and later reported by doctors to be in good condition.

Organizers said a 38-year-old runner had collapsed during the race with heart problems and was pronounced dead after being taken to hospital.