British MP Keith Vaz, Who Offered To Pay For Cocaine In 2016, Faces Suspension 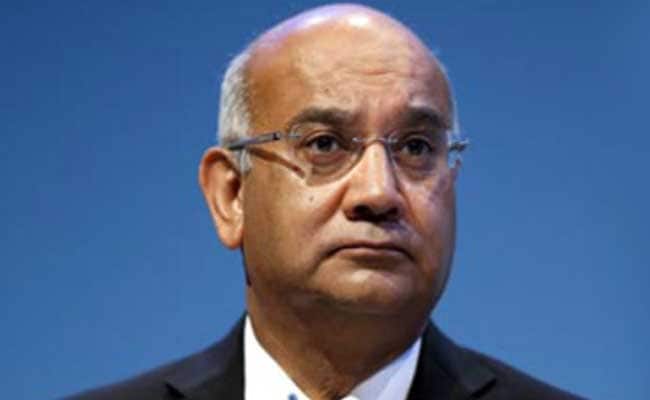 Keith Vaz, who was born in Aden, has been MP for central England seat of Leicester East since 1987 (File)

A British MP who headed a parliamentary committee probing drug policies is facing a six-month suspension after a lengthy inquiry into claims he offered to pay for cocaine.

The Sunday Mirror reported in September 2016 that Vaz, posing as an industrial washing machine salesman called Jim, invited two male prostitutes into his flat to engage in paid-for sex and offered to pay for cocaine for another man to use.

Married with two children, Vaz, who was born in Aden to a family from Goa, has been the MP for the central England seat of Leicester East since 1987.

"I found Mr Vaz's account of the events that led to the media reports incredible," said Kathryn Stone, the parliamentary commissioner for standards.

"I found his reason for being unable to assist me fully with my inquiry implausible."

The standards committee said his explanation that the men were there to discuss redecorating the London flat, and that he may have been given a "spiked drink", was "not believable and, indeed, ludicrous".

"Mr Vaz has done his best to complicate, obfuscate and confuse the inquiry through arguments of little merit and documentation of dubious relevance," it added.

Stone said he had caused "significant damage to the reputation and integrity of the House of Commons and of its members generally".

Vaz stood down as chairman of the home affairs scrutiny committee, which was at the time running an inquiry into drug policies.

'Disregard For The Law'

"The audio-recording contains evidence of Mr Vaz's apparent willingness to purchase controlled drugs for others to use," said Stone.

"While his comments concerning this may not amount to a criminal offence, he shows disregard for the law and that, in turn, is disrespectful to the House and fellow members, who collectively are responsible for making those laws."

A statement on Vaz's website said: "Keith Vaz has been treated for a serious mental health condition for the last three years as a result of the events of 27th August 2016," when the incident in question happened .

"He has shared all the medical reports in confidence with the committee. He has nothing further to say on this matter," the comment continued.