Named after Katsuko Saruhashi, the Saruhashi's Table is a method for gauging the concentration of carbonic acid in water. 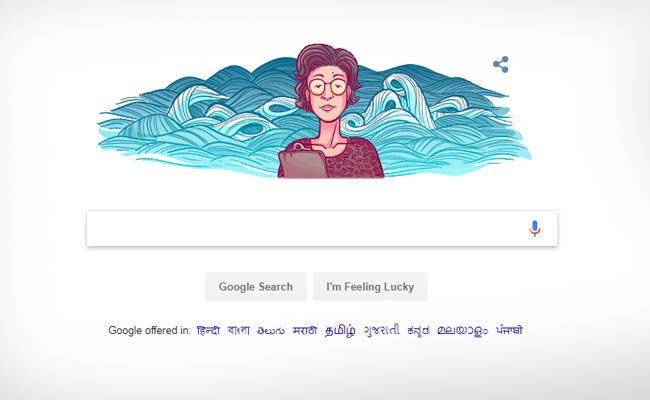 Katsuko Saruhashi was the first woman to earn a doctorate in chemistry from University of Tokyo.

Today's google doodle celebrates the 98th birthday of geochemist Katsuko Saruhashi. Born in Tokyo in 1920, the Japanese scientist is remembered as one of the pioneers in her field. She was the first to measure carbon dioxide levels and radioactive material in seawater, which was one of the scientific reasons for not conducting nuclear bomb experiments in the Pacific Ocean.

Promoted
Listen to the latest songs, only on JioSaavn.com
Apart from her scientific achievements, Saruhashi is also remembered for her work to ensure that other women got a chance to make scientific breakthroughs like she did. Saruhashi inspired several women to pursue science. She said that her mission is to make the field more equal. "I would like to see the day when women can contribute to science & technology on an equal footing with men," she had said.