While Afghanistan forces killed over 6,000 Taliban terrorists in June, according to the authorities, 638 military personnel and civilians also reportedly died during this period in Taliban attacks. 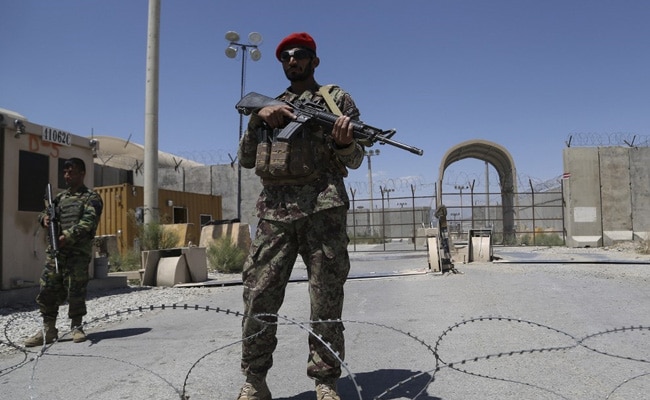 Almost 120 districts were evacuated by Afghanistan government following offensives by the Taliban.

Afghan National Security and Defense Forces (ANDSF) have killed over 6,000 Taliban terrorists in June, which was the deadliest month of conflict in the country, claimed authorities in Kabul.

Most of the casualties were reported in 12 provinces, mostly in northern and central Afghanistan, according to TOLO News. Almost 120 districts were evacuated by the Afghan government following offensives by the Taliban.

Numbers gathered by TOLO News showed that Taliban attacks have killed 638 military personnel and civilians during this period and 1,060 others were wounded.

"The main reason for the collapse of the districts is poor leadership at the leadership level of the security and defence forces," said MP Khan Agha Rezayee.

Data showed that the number of targeted attacks and explosions decreased during this period but the level of casualties among the security personnel and civilians continued to increase.

"The lines of the war changed, people were serving in the provinces as security commanders who weren't familiar with the war because the government had sent the war commanders home," MP Ibdallullah Mohammadi was quoted as saying by TOLO News.

"There was no preparation to confront such a big war, we weren't prepared for guerrilla warfare," said MP Arif Rahmani.

Meanwhile, Afghanistan's Ministry of Defense said the Afghan security forces have increased airstrikes on Taliban positions in Nangarhar, Herat, Balkh, Jawzjan, Helmand, Takhar, Badakhshan, Kunduz, Baghlan and Kapisa provinces in a move to recapture the districts lost to the Taliban.