The court said the Johnson & Johnson now only is liable for punitive damages of $6.8 million, although the company still intends to appeal the decision. 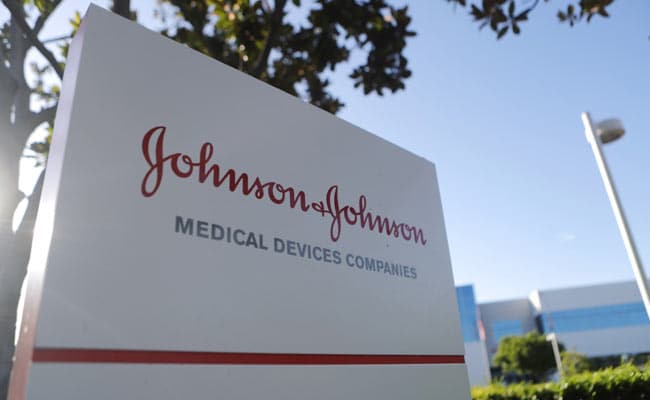 Johnson & Johnson said that they will continue to move ahead with an appeal of this verdict.

A Pennsylvania court on Friday slashed an $8 billion ruling against US pharmaceutical giant Johnson & Johnson, imposed by a jury because the company failed to warn that a psychiatric drug could cause breast growth in men.

The court said the company now only is liable for punitive damages of $6.8 million, although the company still intends to appeal the decision.

The jury in October ordered Johnson & Johnson and its subsidiary Janssen Pharmaceuticals to pay damages after plaintiff Nicholas Murray told the Philadelphia court that the drug Risperdal, prescribed to treat schizophrenia and bipolar disorder, had made him grow breasts.

The company said that although the court "appropriately reduced the excessive punitive damages award, we will continue to move ahead with an appeal of this verdict."

It said it was unable to present the jury with "vital evidence" showing how the drug label "appropriately outlined the benefits and risks associated with the medicine."

The company is facing a series of complaints in state courts for failing to properly warn of Risperdal's side effects, including in Pennsylvania, California and Missouri.

The US Food and Drug Administration approved Risperdal for treatment of adults in 1993, and the drug brought in some $737 million (672 million euros) in sales in 2018.