Coronavirus: JK Rowling said she wanted to share a technique which could help one recover from the symptoms of the deadly contagion, which has infected over a million people across the globe. 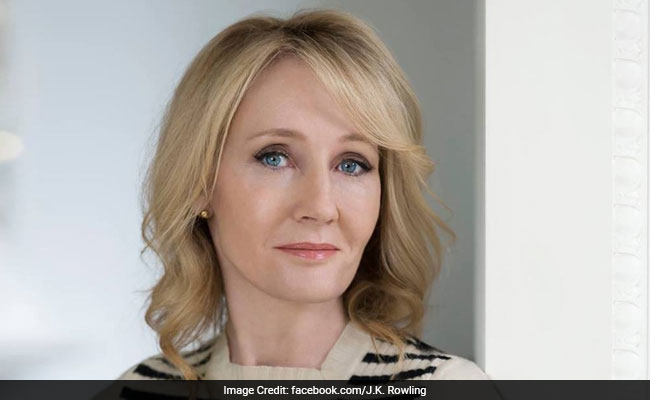 JK Rowling, the author of the Harry Potter books, tweeted today that she has "fully recovered" after suffering from "all the symptoms" of COVID-19 for the last two weeks. The author said that she had been taking advice from her doctor husband Neil Murray on how to relieve the respiratory symptoms.

Ms Rowling, posting a YouTube video of doctors at the Queen's Hospital in London on her Twitter feed, wrote she wanted to share a technique which could help one recover from the symptoms of the deadly contagion, which has infected over a million people across the globe.

"Thank you for your kind and lovely messages! I really am completely recovered and wanted to share a technique that's recommended by doctors, costs nothing, has no nasty side effects but could help you/your loved ones a lot, as it did me. Stay safe, everyone (sic)," she tweeted.

Please watch this doc from Queens Hospital explain how to relieve respiratory symptoms. For last 2 weeks I've had all symptoms of C19 (tho haven't been tested) & did this on doc husband's advice. I'm fully recovered & technique helped a lot.https://t.co/xo8AansUvc via @YouTube

The doctor in the video explained how adopting the technique at the early stages of the infection can lead to an early recovery.

"Five deep breaths in and each time you will hold the breath for 5 seconds, then breathe out. On the 6th breath, you will take it in and you will have a big cough covering your mouth. You will do this twice and then lay flat on your front, taking slightly deeper breaths for 10 minutes," said the doctor.

More than 5,000 people who tested positive for coronavirus have died in Britain, official figures showed today, with a latest tally of 439 deaths in 24 hours.

The UK government had on Saturday warned that stricter lockdown measures could be implemented following reports that thousands of citizens took to the country's parks. Currently, the government is allowing citizens to leave their residences for exercise once a day.