Japan has been struggling with a looming demographic crisis for years, with its birth rate continually declining -- raising concerns of the aging population and shrinking workforce. 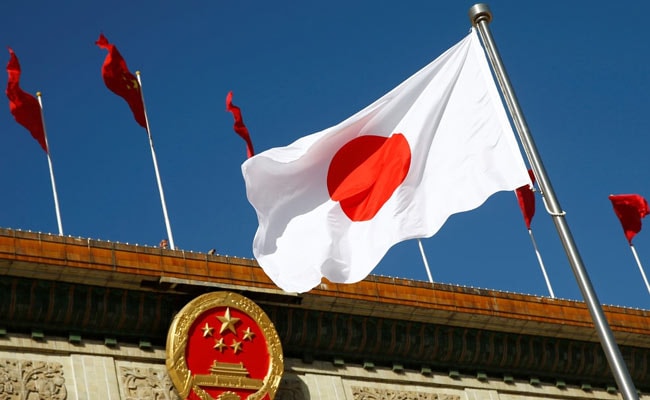 The number of babies born in Japan fell to a record low last year, as more couples put off marriage and starting a family amid a global pandemic, said reports.

Japan has been struggling with a looming demographic crisis for years, with its birth rate continually declining -- raising concerns of the aging population and shrinking workforce.

The CNN reported that the number of registered marriages in Japan fell 12.3 per cent last year to 5,25,490, a post-war record, the ministry said. The country's fertility rate, the expected number of births per woman, declined to 1.34 per cent, among the lowest in the world.

It is a "super-aged" nation, meaning more than 20 per cent of its population is older than 65 year old. The country's total population stood at 124 million in 2018 -- but by 2065 it is expected to have dropped to about 88 million.

While, neighbouring South Korea has also struggled with low birth rates for years; in 2020, it reported more deaths than births for the first time -- a marker known as the "population death cross," meaning the total population has shrunk.

And in China, the world's most populous country, the number of newborns registered dropped almost 15 per cent last year. The government last week announced it would further ease its strict family planning policy by allowing couples to have up to three children to combat the slide.