The move against a half dozen organisations and a couple of individuals comes days after Washington expanded its own punitive measures against Chinese and Russian firms, as well as people linked to Pyongyang. 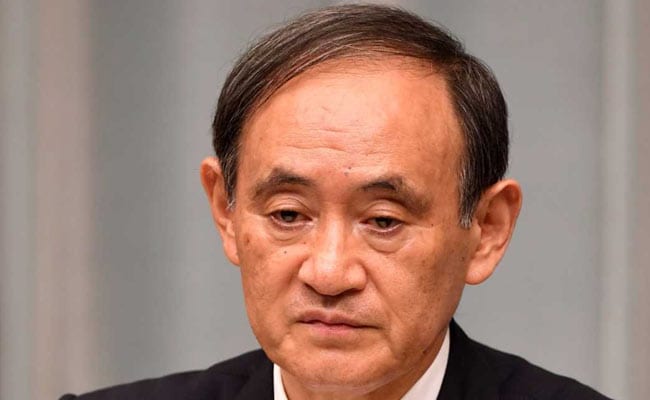 Tokyo: Japan said Friday it will impose fresh sanctions on North Korea by freezing the assets of Chinese and Namibian firms doing business with the nuclear-armed state.

The move against a half dozen organisations and a couple of individuals comes days after Washington expanded its own punitive measures against Chinese and Russian firms, as well as people linked to Pyongyang.

The US move drew an angry response from Beijing, North Korea's key ally, while Japanese media said Friday that Namibia has been tightening its links to the North in recent years.

"Now is the time to apply pressure," he added.

The sanctions are aimed at disrupting the flow of cash funding North Korean weapons programmes, which are in violation of United Nations resolutions.

Japan has previously frozen the assets of entities and individuals involved in natural resources and research work related to Pyongyang's nuclear and missile development programmes.

The US and its allies, particularly Japan and South Korea, have been on high alert in recent months as North Korea carried out successive missile tests.

Tensions have eased since North Korean leader Kim Jong-Un pulled back from a plan to send a salvo of missiles towards the US Pacific territory of Guam.

US President Donald Trump, like his predecessors, has called on China to play more active roles in convincing North Korea to stop threatening its neighbours and the US.

Promoted
Listen to the latest songs, only on JioSaavn.com
But China has so far been lukewarm on the idea, preferring to address the issue through long-stalled talks.