Typhoon Jebi, packing winds of up to 252 kilometres an hour, is expected to make landfall on the country's main island on Tuesday, Japan's Met Department said. 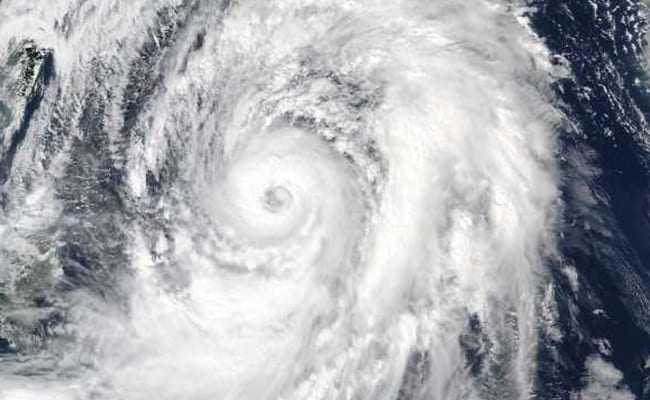 Typhoon Jebi can be the strongest storm to hit Japan this year, local media said (Representational)

A typhoon that forecasters warned could be the strongest to hit Japan in 25 years barrelled directly towards the western part of the country Monday, sparking warnings of violent winds and prompting rail operators to scrap services.

If it maintains its current strength of 216 kilometres (135 miles) per hour, Jebi would be the first "very strong" typhoon to make landfall on Japan since 1993, according to the country's weather bureau.

"It is possible that (Jebi) will make landfall while maintaining its extreme strength," said Kurora.

Currently churning over Pacific waters east of Okinawa island on the country's southwestern tip, Jebi was expected to sweep above a region surrounding the commercial hubs of Osaka and Kyoto before heading out to the Sea of Japan.

Jebi has a similar trajectory to Typhoon Cimaron, which made landfall on August 23. This storm disrupted transport links, but injuries and damages were limited.

Japan is now in typhoon season, and is regularly struck by major storm systems during the summer and autumn.

Jebi is the latest weather front to batter Japan, which has also been sweating through a record and deadly heatwave.