Palestinian officials identified the dead girl as a resident of the Palestinian city of Ramallah. 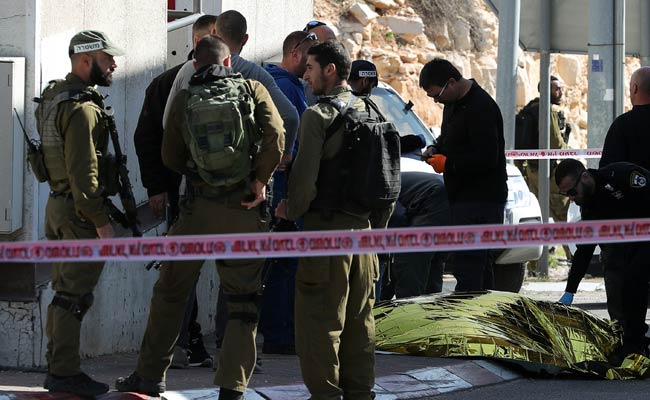 Palestinians say assailants lash out in frustration at Israeli restrictions.

Israeli forces shot dead a 16-year-old Palestinian girl who tried to carry out a stabbing attack at a checkpoint between the occupied West Bank and Jerusalem on Wednesday, police said.

Palestinian officials identified the dead girl as a resident of the Palestinian city of Ramallah.

There have been sporadic Palestinian street attacks on Israelis since U.S-brokered peace talks broke down in 2014.

Palestinians say assailants lash out in frustration at Israeli restrictions. Israel says the attacks are fuelled by incitement and sometimes motivated by assailants' personal problems.

Yoram Halevi, Israel's Jerusalem police chief, said the Palestinian girl "whipped out a knife and tried to stab" security staff at al-Zaim checkpoint, and was shot.

(Except for the headline, this story has not been edited by NDTV staff and is published from a syndicated feed.)
Comments
Palestinian GirlIsrael