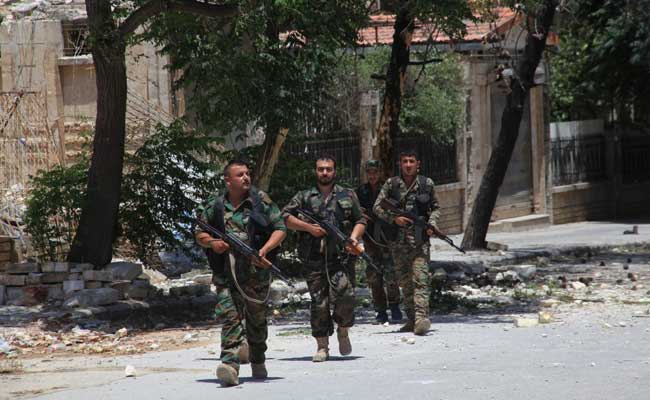 Promoted
Listen to the latest songs, only on JioSaavn.com
The source was quoted as saying that the Israeli air force was helping the former Nusra front and other radical groups in an offensive launched against Syrian troops in the southern province of Quneitra which borders the Golan region.

Syria has long blamed Israel for aiding and financing radical hardline militants along their shared border and of allowing medical treatment get to their wounded fighters.
© Thomson Reuters 2016