Australia-Origin Families Of ISIS Fighters To Be Rescued From Syria

The government did not immediately confirm reports that 16 women and 42 children of dead or jailed Islamic State fighters who have been held in camps for three and a half years would be repatriated. 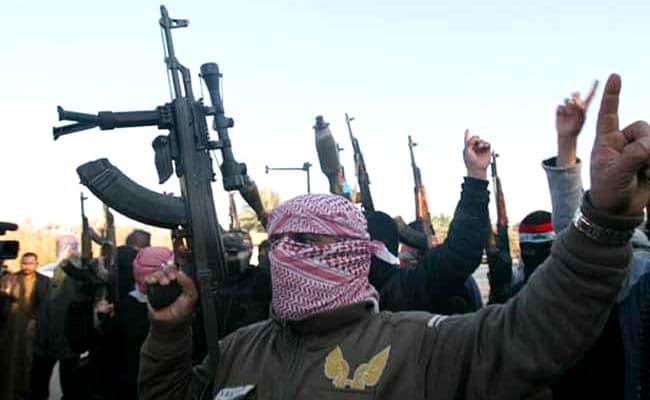 Canberra is set to rescue dozens of Australian women and children of Islamic State fighters from refugee camps in Syria, following a secret mission by the country's security intelligence agency, media reported on Monday.

The government did not immediately confirm reports that 16 women and 42 children of dead or jailed Islamic State fighters who have been held in camps for three and a half years would be repatriated.

"Given the sensitive nature of the matters involved, it would not be appropriate to comment further."

O'Neil had no immediate response to a call by her opposition counterpart for the government to assure Australians that anyone who may have been radicalised posed no threat on their return to Australia.

Environment Minister Tanya Plibersek said on Monday that there are around 40 Australian children living in a camp in Syria, and some of their mothers were tricked and married off to Islamic State fighters when they were very young.

"When they come back to Australia, I think it's going to be very important that the children in particular receive counselling," Plibersek said on Channel 7 television.

"But I think for everybody involved, there will be an ongoing expectation that our security and intelligence agencies will stay in contact with them and monitor them," she said.

Australia first rescued eight children and grandchildren of two dead Islamic State fighters from a Syrian refugee camp in 2019, but has held off repatriating any others until now.