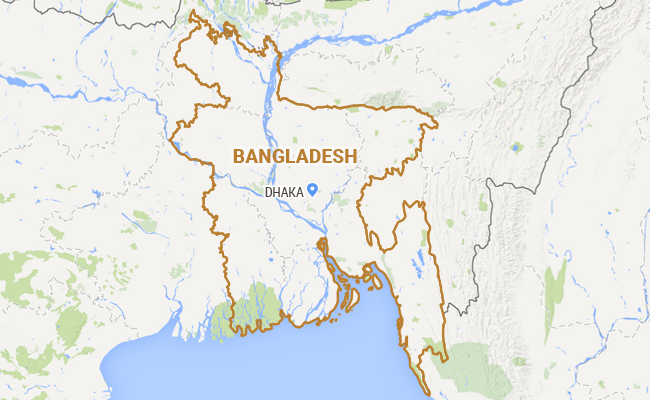 Dhaka: ISIS on Wednesday claimed responsibility for the murder of a Christian convert in northern Bangladesh, according to a US-based monitoring group.

Police said at least two attackers with sharp weapons on Tuesday killed 68-year-old Hossain Ali, who converted to Christianity from Islam in 1999.

In a communique posted on Twitter, ISIS said the murder was "a lesson to others", according to the SITE Intelligence Group, which monitors jihadist activity on the Internet.

"A security detachment from the soldiers of the Caliphate was able, by the grace of Allah the Almighty, to kill the apostate (Ali), who changed his religion and became a preacher for the polytheist Christianity," the statement said.

In recent months ISIS has said it was behind a series of attacks on religious converts and minorities in Bangladesh including Shiite, Sufi and Ahmadi Muslims, Christians and Hindus.

The Bangladesh government denies ISIS is present in the country and police on Wednesday rejected the group's claim of responsibility for the latest killing, insisting it was "bogus".

"We're investigating the killing. A case has been filed and we've arrested five men for questioning," Tobarak Ullah, police chief in the northern district of Kurigram where the killing took place, told AFP.

Last week ISIS said it had killed a Shiite convert from Sunni Islam in the southwestern town of Kaliganj.

At least five secular bloggers and publishers have also been hacked to death since January last year, with those killings claimed by Al Qaeda in the Indian subcontinent, another terrorist group.

Bangladesh has been plagued by unrest in the last three years, with exerts saying a long-running political crisis has radicalised opponents of the government.
Comments
ISIS attack in BangladeshBangladesh terror attack