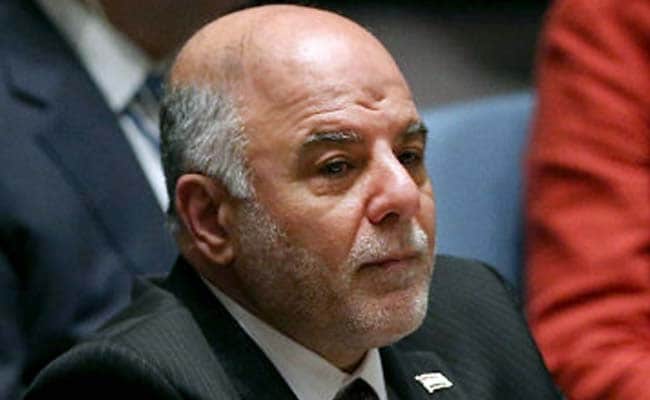 Iraqi Prime Minister Haider al-Abadi said Wednesday the country's "next battle" is retaking Anbar province from the Islamic State jihadist group, his most direct statement yet on Baghdad's next target.

"Our next stand and battle will be here in the land of Anbar to completely liberate it," Abadi said from a base in the province west of Baghdad, according to his office.

Abadi announced last week that Iraqi forces retook the city of Tikrit from IS, in Baghdad's biggest victory to date over militants who overran large parts of the country last June.

The question then became whether the next target would be Nineveh, IS's main stronghold in the country and the first province to fall last year, or Anbar, a massive desert province that stretches from the borders with Syria, Jordan and Saudi Arabia to the western approach to Baghdad.

While IS has gained further ground in Anbar since June, the government's loss of territory in the province predates the jihadist offensive by six months.

Security forces dismantled the country's main anti-government protest camp near provincial capital Ramadi in late 2013, sparking a crisis that saw anti-government fighters take parts of that city and all of Fallujah, to its east.