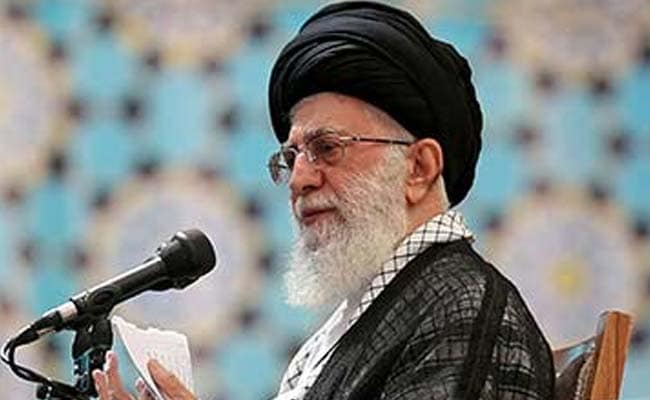 Tehran: Iran's supreme leader Saturday again denounced what he called the "arrogance" of arch-foe the United States, and said the battle against it would continue, his English-language Twitter account showed.

Ayatollah Ali Khamenei said the "US is perfect instance of Arrogance. Prepare yourselves for more fight against Arrogance."

According to his account, he had been meeting university students and was asked about fighting against arrogance and if there would be an end to it.

He added that "fighting the Arrogance is a Revolutionary principle" and that if it did not exist "we were not followers of Holy #Quran".

Khamenei spoke as negotiators from Iran and major world powers were deadlocked in Vienna talks on efforts to reach a deal that would curb Tehran's nuclear ambitions in exchange for sanctions relief.