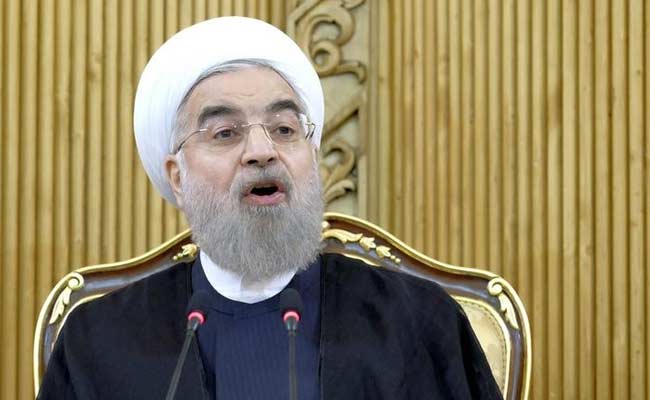 "We already use Airbus or Boeing planes today," Rouhani said, according to a transcript of an interview with broadcaster France 2 and Europe 1 radio, made available to AFP on Wednesday ahead of its airing.

"Usually when conditions are right our buyers will buy from one or the other and probably it will be Airbus," he said.

"In the run-up to my visit there have been negotiations in the areas of transport, agriculture and also in the industrial field, especially in the auto sector, and I include air transport.

"During my visit agreement protocols will be signed and this will form the basis for industrial and commercial agreements," Rouhani said in the interview, which was conducted in Tehran.

In September, Iranian Transport Minister Abbas Akhoundi said Iran was talking to both Airbus and Boeing to acquire aircraft under lease or sale/leaseback deals by 2020. He gave no details.

Iran has desperately wanted to upgrade its ageing fleet, which has been hamstrung by nuclear-related and other sanctions, making even spare parts precariously difficult to source.

Iran struck a landmark nuclear deal with world powers in July, clearing the way for the lifting of sanctions.