Iran May Have Deliberately Avoided US Casualties In Iraq Strikes: Report

Iranians were thought to have targeted the attacks to miss US forces to prevent the crisis from escalating out of control. 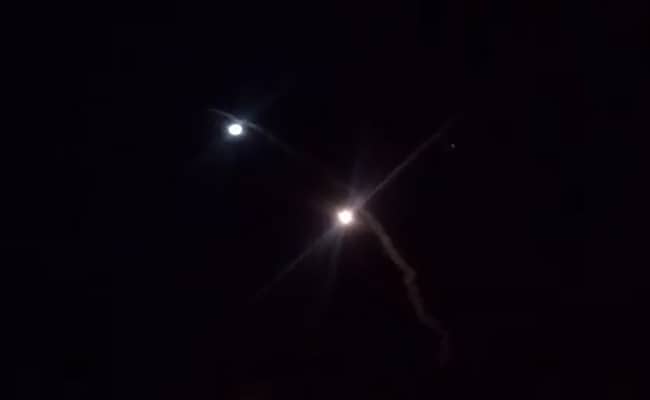 Tensions between US and Iran have heightened after Qasem Soleimani's death.

Iran is believed to have deliberately avoided U.S. military casualties during retaliatory missile strikes on bases housing American troops in Iraq, following the U.S. killing of an Iranian general, according to U.S. and European government sources familiar with intelligence assessments.

The sources, speaking on condition of anonymity, said on Wednesday the Iranians were thought to have targeted the attacks to miss U.S. forces to prevent the crisis from escalating out of control while still signaling Iranian resolve in response to the U.S. killing of Iranian commander Qassem Soleimani in Iraq last week.

A source in Washington said overnight that early indications were that there were no U.S. casualties following the strikes on the al-Asad air base and another facility in Erbil. Other U.S. officials declined comment.

Iran was believed to have tried to hit certain parts of the bases to minimize casualties and especially to avoid U.S. fatalities, three sources said. This assessment included some intelligence from inside Iran confirming the nature of the attack plan, they said.

"They wanted to respond but almost certainly not to escalate," one of the U.S. sources said.

U.S. President Donald Trump, who ordered the drone strike that killed Soleimani in Baghdad on Friday, gave an initial response to the Iranian missile attacks, saying on Twitter: "All is well!"