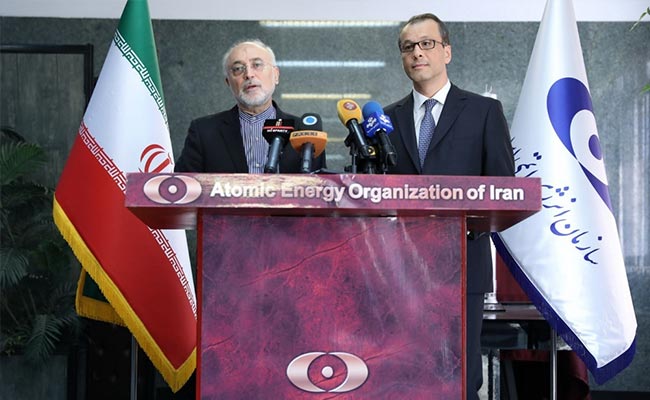 The International Atomic Energy Agency (IAEA) said in a statement that on September 7 it had "verified that the following centrifuges were either installed or being installed...: 22 IR-4, one IR-5, 30 IR-6 and three IR-6s".

The IAEA's confirmation comes a day after Tehran hit out at European powers, saying they had left Iran little option but to scale back its commitments under the 2015 Joint Comprehensive Plan of Action (JCPOA).

(Except for the headline, this story has not been edited by NDTV staff and is published from a syndicated feed.)
Comments
UN's nuclear watchdogIrancentrifuges