Yuta Tsuruoka, who was an intern at a crowdfunding startup, founded his own company, Base Inc., in 2012. 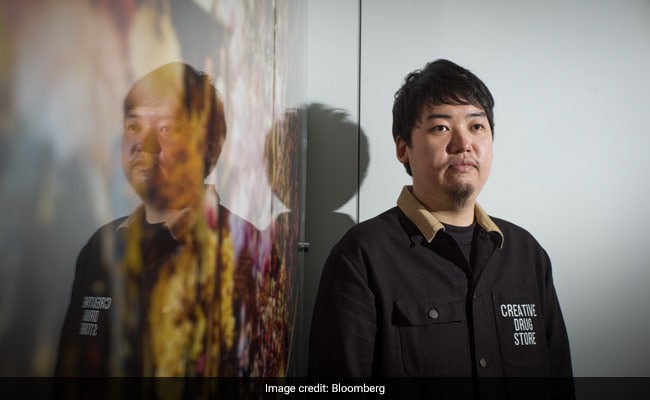 Yuta Tsuruoka said he started Base "as a hobby"

Everything changed for Yuta Tsuruoka when his mother, who runs a small shop in rural Japan, made a passing comment: She wanted to set up her own online store but didn't know how.

"That was the start of it all," Tsuruoka, 30, said. "We were in a world where people with no internet skills and no money, like my mom, couldn't imagine creating online businesses."

Tsuruoka, who was an intern at a crowdfunding startup, decided to develop software to help individuals and small businesses create internet shops. He founded his own company, Base Inc., in 2012. Its shares are up more than sixfold since listing last year, even though they've fallen sharply from an October high. That's pushed its market value to about $1.7 billion and made Tsuruoka a multimillionaire. 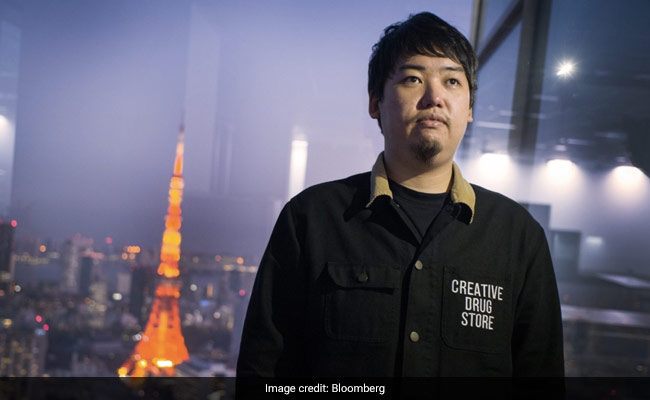 Base has been a beneficiary of a rally in small-cap technology stocks in Japan as retail investors sought to pick winners in the pandemic. Like many of the companies whose shares surged, some analysts questioned whether its valuation was sustainable.

The company's main service allows people to create their own online shop. It also provides payment processing tools and an offering retailers can use to procure financing against their future sales. On top of that, Base runs a shopping app that it says has seven million users.

Base is "one of the most user-friendly platforms enabling businesses to go online in a matter of hours," Oshadhi Kumarasiri, an equity analyst at LightStream Research who publishes on SmartKarma, wrote in a research note in October 2019 when he initiated coverage on the stock.

The company doesn't charge users for creating websites, instead generating revenue from its payment tools, where it levies a fee on transactions.

Tsuruoka was studying information technology in college when he started his internship at the crowdfunding startup. He recalls being fascinated by the success of companies like PayPal Holdings Inc., though he hadn't imagined setting up a business himself.

Then, when his mom said she wanted her own online store, the idea sprang from that. He began working on the business and later quit college.

"I started Base as a hobby," he said. "But it was well-received by everyone, so I ended up setting up a company."

Not long after Base went public, the coronavirus pandemic sent retailers rushing to take their businesses online. The number of stores registered on Base surpassed 1.2 million as of September from about 800,000 in August 2019, the company said.

"The ones we wanted to provide our service to moved onto the internet all at once," Tsuruoka said.

Gross merchandise value, a measure of total transaction volume, more than tripled in May for the online store business compared to a year before. While growth in the metric has since slowed, it still more than doubled in October.

"This year was clearly a special occasion for growth," said Takahiro Kazahaya, co-head of equity research, Japan, at Credit Suisse Securities Japan Ltd., who has a neutral rating on the stock. "The growth rate will significantly decelerate, but relatively high growth will be achievable." 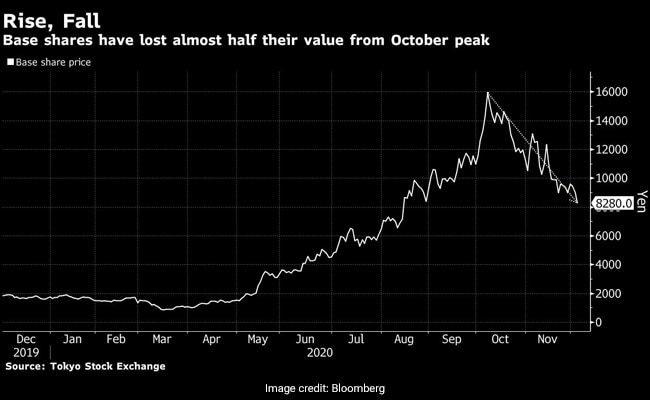 The stock surged more than 12-fold from going public in October 2019 through a high in the same month the following year. It also gained some high-profile investors.

"Base has been good," David Snoddy, who ran the Tokyo office of Julian Robertson's Tiger Management before setting up Nezu Asia Capital Management in 2000, said of his holding in the stock. "One of the great things about the retail experience in Japan compared to New York is that there are lots of small retailers with one, maybe two, shops. You really like their selection and you agree with their taste, and you keep going back."

Snoddy said Base is well-suited for smaller operations, which makes it different from commerce platforms that cater to larger businesses. About 72% of shops using Base are run by individuals while 26% of them are managed by two to four people, according to company data.

"When you buy goods on an online mall you remember that mall, but if you buy them from their own website, you will probably remember that brand," Tsuruoka said. "We make sure our clients get their own branding."

Base's rally came amid a surge of investor interest in Japanese technology stocks and pandemic beneficiaries that drove the Tokyo Stock Exchange Mothers Index of startups to a 14-year high in October.

But the euphoria has started to wear off, with the Mothers gauge down 9.7% since that peak, while Base's stock has fallen 48% from its high."

Even after the decline, the company trades at 41 times book value and 102 times estimated earnings.

In a note on Nov 18, LightStream's Kumarasiri said the stock was still "substantially overvalued," suggesting Base won't be able to maintain its Covid-era growth trajectory. At the same time, he said he doesn't see any catalysts for further share-price downside in the short term.

Tsuruoka, whose 15% stake in the company is worth about $265 million, says there will be good and bad days for the share price, but what's more important is to expand the business.

"We're still at the entrance of this huge market," he said.