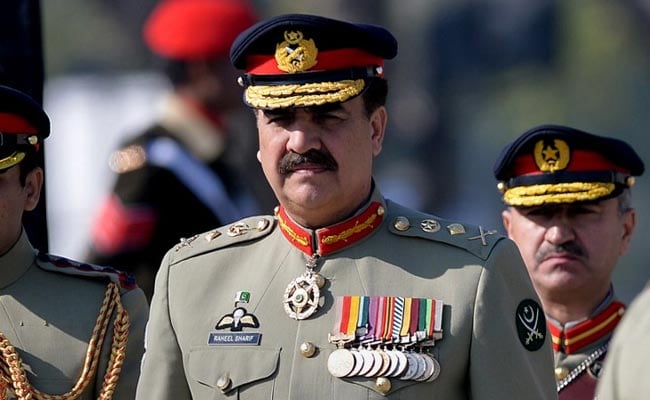 Addressing a session at the World Economic Forum (WEF) titled 'Terrorism in the digital age', Sharif said: "Terrorism is a global issue and the global community will have to get united if it wants to defeat terrorism."

Referring to the achievements of the Pakistan Army in fighting terrorism, the former army chief said the military cleared 8,000 sq km area after recapturing it from militant control. He told the gathering that tens of thousands of affected people were rehabilitated in the area, Dawn online reported on Wednesday.

Raheel Sharif said that terrorism has become a "gangrene for the world" and added that terrorists' attack in a well planned manner and therefore intelligence sharing is a very important component of strategy to combat terrorism.

Pakistan has faced tragedies such as the Army Public School (APS) massacre in 2014 in Peshawar because of terrorism, he said and added, "However, we can not take such negative measures against terrorists like they do."