There was a report of a technical issue which was resolved according to procedure, Lion Air CEO Edward Sirait says. 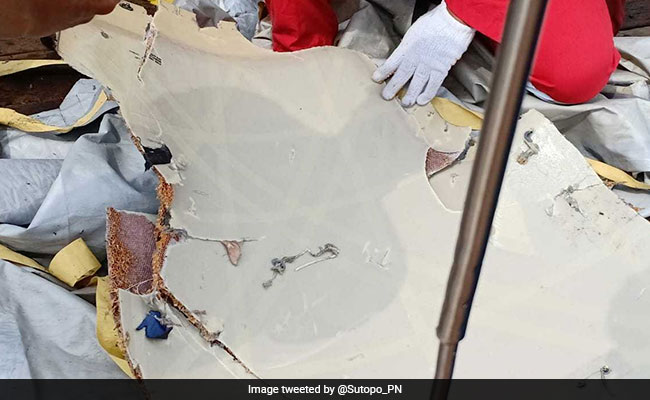 A piece of wreckage from Lion Air flight JT 610 which crashed into the sea.

An Indonesian Lion Air plane that crashed into the sea shortly after taking off from Jakarta on Monday had a technical problem on a previous flight, but it had been resolved according to procedure, the company's chief executive said.

"This plane previously flew from Denpasar to Cengkareng (Jakarta). There was a report of a technical issue which had been resolved according to procedure," Edward Sirait told reporters, declining to specify the nature of the technical issue.

He said Lion has operated 11 aircraft of the same model, the Boeing 737 Max 8, and the other planes did not have the same technical problem.

Sirait said there was no plan to ground the rest of its Boeing 737 Max 8 fleet.

(Except for the headline, this story has not been edited by NDTV staff and is published from a syndicated feed.)
Comments
Lion Air planeIndonesia plane crashJakarta