Jakarta, the capital of Indonesia, is currently one of the fastest-sinking cities on earth. With 13 rivers flowing through it, the city is struggling with climate change and infrastructural burden. 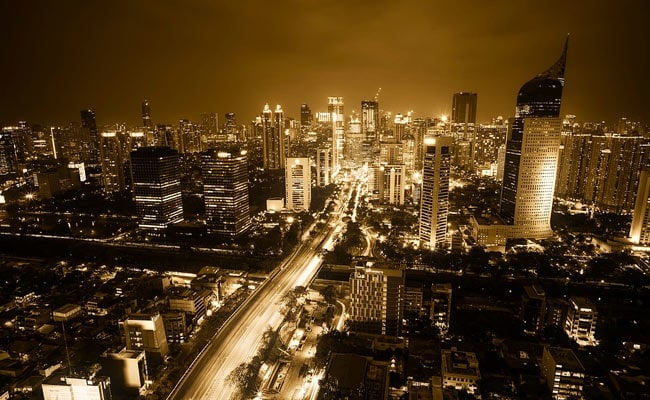 Groundwater extraction is one of the prime reasons for the sinking of Jakarta.

Megacity Jakarta is sinking at an alarming rate. Home to more than 1 crore people, the Indonesian capital sits on a swampy land with parts of it sinking by as much as 25 cm every year. If the current rate of sinking continues, one third of Jakarta could be submerged by 2050, suggest reports. For this reason, Indonesia plans to shift its capital base. Indonesian President Joko Widodo on Tuesday revealed the new capital will be located in the island of Borneo. The new capital will be based partly in the district of Penajam Paser Utara and partly in the districts of Kutai Kertanegara of the East Kalimantan province, the official statement said.

Know Why Indonesia Plans To Shift Its Capital From Jakarta: