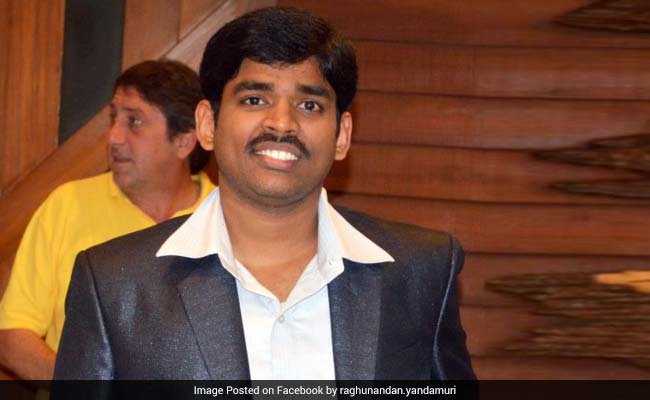 New York: The death sentence of an Indian techie has been affirmed by Pennsylvania's high court in the 2012 murders of a 10-month old baby and her grandmother following a botched kidnapping plot to pay for his gambling.

Raghunandan Yandamuri was found guilty of two counts of first-degree murder after two days of jury deliberation following a month-and-a-half-long trial in October 2012.

He was sentenced to death in 2015 for the killings of Saanvi Venna and her 61-year-old grandmother Satayrathi Venna.

Yandamuri was a technology professional from India and knew the baby's parents.

A report in WRAL.com said Pennsylvania's high court affirmed the death sentence yesterday for Yandamuri, who had carried out a botched kidnapping plot to pay for his gambling habits.

Though Yandamuri has been sentenced to death, there is a statewide moratorium on executions in Pennsylvania.

The investigation into the murders began when police were called to an apartment complex in Pennsylvania for a report that a woman had been killed and child was missing. Police soon learned from the dead woman's son that his daughter was missing and he had found a ransom note at the scene of the crime demanding USD 50,000 for his daughter's life.

Promoted
Listen to the latest songs, only on JioSaavn.com
The ransom note had used nicknames for the baby's parents that only very few people knew. Investigators soon found Yandamuri, who admitted after several hours of questioning to the killings. He then told police he had put the body of Saanvi Venna in the sauna of the apartments after she died.

Yandamuri told investigators he panicked and the deaths were accidental. He had served as his own lawyer and at trial said he was pressured into confessing.
Comments
Raghunandan YandamuriPennsylvania's high court