The incident, the first reported death of a World Cup visitor to Russia, was blamed by police on the driver. 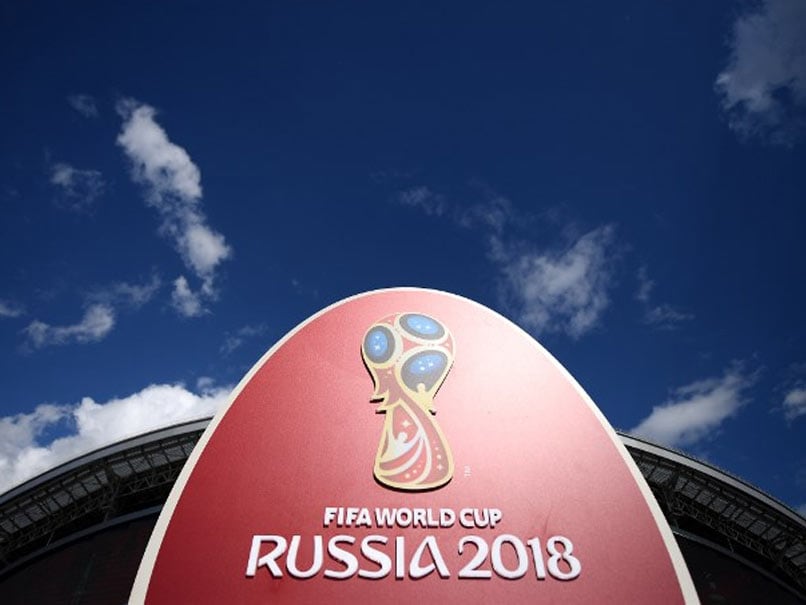 An Indian soccer fan, in Russia for the World Cup, died in a car crash on Saturday on a road near the tournament host city Sochi, Interfax news agency cited sources as saying.

The incident, the first reported death of a World Cup visitor to Russia, was blamed by police on the driver, although Russian roads are notorious and claimed over 19,000 lives in 2017.

A statement released by the regional police department said a Russian taxi driver and an Indian citizen died at the scene and another Indian passenger was taken to hospital. It didn't say whether the victims held World Cup tickets.

"Around 6.50 a.m. the duty officer of the Sochi police department was informed of a traffic incident on the road between Adler and Krasnaya Polyana," the statement said.

"According to preliminary reports, the Renault Logan taxi drove on the wrong side of the road, violating road regulations, and crashed into a bus," the statement said.

The mountainous road between the two southern resort towns is near the World Cup host city of Sochi, where on Saturday evening Uruguay is set to take on Portugal in one of the first games of the knockout stages of the tournament.

The person hospitalised as a result of the crash is in stable condition, the police statement.

(Except for the headline, this story has not been edited by NDTV staff and is published from a syndicated feed.)
Comments
Fifa World CupWorld Cup fansWorld Cup fan dies