Emeline Daude and Agnes Kauffmann, both in their early thirties, tied the knot inon Saturday, they said. 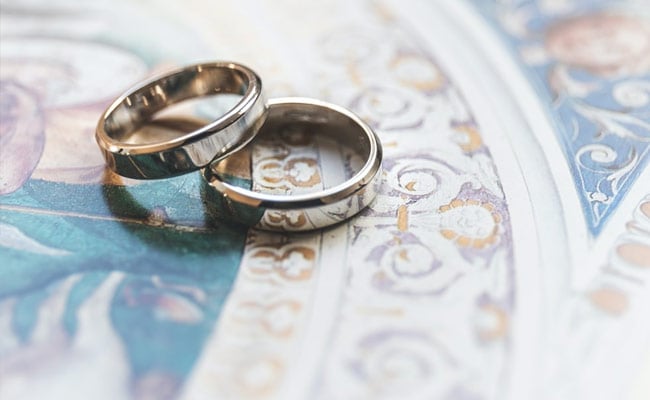 Emeline Daude and Agnes Kauffmann, both in their early thirties, tied the knot in the southern city of Montpellier on Saturday, they said.

"It's a step for the church," Kauffmann, who like her wife is undergoing the probationary period for pastors required by the United Protestant Church of France (EPUdF), told AFP.

Daude added that "LGBT people need to see other committed LGBT people, including in the religious sphere."

While heterosexual marriages have long been the norm for Protestant pastors, the church synod's 2015 decision to also allow same-sex unions among clergy remains controversial, and gives officials wide discretion on how to apply the rule.

"It's neither a right, nor an obligation," the text says, and cannot be forced "on any parish, or on any pastor".

In general, Protestant doctrine does not consider marriage to be a sacrament, but the church can give its blessing in civil ceremonies to both heterosexual and homosexual couples.

"We're getting there, step by step," said pastor Jean-Francois Breyne who presided over Saturday's ceremony. "There's a big symbolic dimension," he told AFP.

Around 30 of the world's Protestant churches allow same-sex marriages of their clergy, according to Cassou.

Protestants are the second-biggest branch of Christianity worldwide after Catholicism.

The Catholic church requires priests to be celibate, and does therefore not allow them to marry, regardless of their sexual orientation.