How Long Can We Live? New Study Questions A Limit To Human Life Span

Researchers disagree about what happens to mortality rates very late in life. 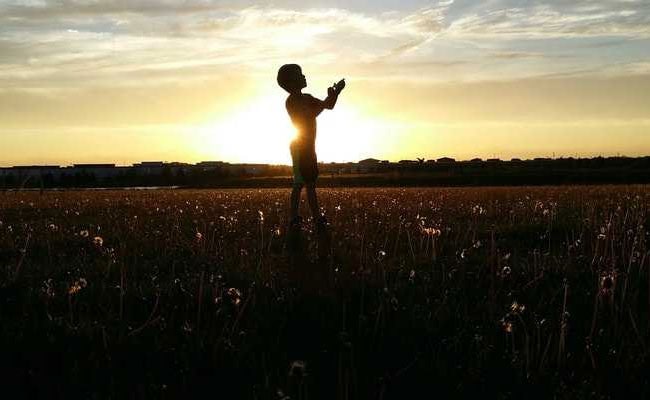 The study says mortality rates accelerate to age 80, decelerate and then plateau between ages 105 to 110

Jeanne Louise Calment lived for 122 years and 164 days, the oldest verified age of any person, ever. Her interviews revealed a portrait of the centenarian in high spirits: "I've only ever had one wrinkle, and I'm sitting on it," she told reporters when she turned 110.

Calment died in 1997 in Arles, France, where she spent much of her impressively long life. No one else, according to accurate records, has lived beyond 120 years.

Whether there's a limit to the human life span is an age-old question. An actuary named Benjamin Gompertz proposed in 1825 that mortality rates accelerate exponentially as we grow older. Under what is known as the Gompertz law, the odds of dying double every eight years. That seems to be the rule for people ages 30 to 80.

But researchers disagree about what happens to mortality rates very late in life. A new study, published Thursday in the journal Science, indicates that the Grim Reaper suddenly eases off the accelerator.

"The aim was to settle a controversy about whether human mortality has the same shape as mortality in many other species," said study author Kenneth Wachter, professor emeritus of demography and statistics at the University of California at Berkeley. Mortality rates have been found to level off in lab animals, such as Mediterranean fruit flies and nematode worms. "We think we have settled it," he said. 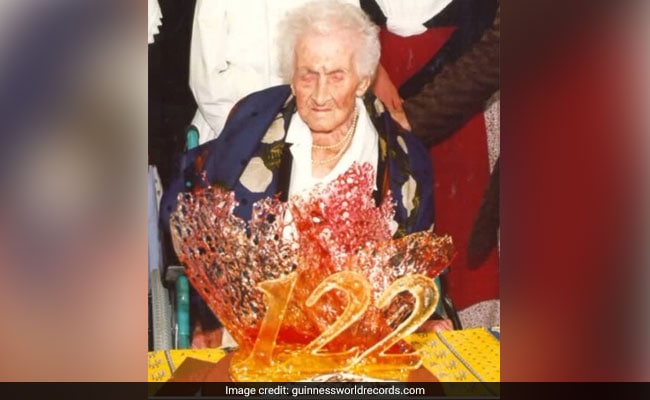 Jeanne Louise Calment lived for 122 years and 164 days, the oldest verified age of any person

Mortality rates accelerate to age 80, decelerate and then plateau between ages 105 to 110, the study authors concluded. The Gompertz law, in this view, ends in a flat line.

Led by Elisabetta Barbi at the Sapienza University of Rome and experts at the Italian National Institute of Statistics, the new research tracked everyone in Italy born between 1896 and 1910 who lived to age 105 or beyond. The data included 3,836 people, of whom 3,373 were women and 463 were men. The national Italian registry, which requires yearly updates from citizens, provides more accurate information than U.S. Social Security data. "Italy is likely to have the best data we have," Wachter said.

Statistician Holger Rootzen at the Chalmers University of Technology in Sweden called the study a "very careful and good analysis" that reveals a mortality plateau between ages 105 and 110.

Using similar longevity data from Japan and Western countries collected by the Max Planck Institute for Demographic Research, Rootzen rejected the notion of a hard limit to human life in a paper published in December in the journal Extremes. He predicted it would be possible in the next quarter century for someone to reach the age of 128.

Two years ago, researchers at the Albert Einstein College of Medicine argued in Nature, based on longevity data from 40 countries, for a maximum limit at around 115, as The Washington Post reported. In their view, Calment's life span was a very lucky fluke.

Referring to the latest research, Brandon Milholland, who worked on the Nature study as a doctoral student, said that it was "highly unlikely" for mortality curves to level off so suddenly and flatly.

"There's more than those two options," Milholland said Wednesday. In a statement, his co-author Jan Vijg, a geneticist at the Albert Einstein College of Medicine, called the choice between a sharp plateau or Gompertz law a "false dichotomy."

"Their error bars are big," Milholland said, which leaves room for steeper curves to arc through the Italian data. He agreed that the Gompertz law must end, because mortality rates cannot possibly double beyond 100 percent. But this study has not convinced him that mortality rates stop increasing at around 50 percent.

Rootzen disputed the conclusions of the Nature paper estimating a limit on life span, saying the authors had made a statistical error: Yes, the odds of living beyond 115 are low, but that does not mean a limit exists, he said. He used the example of throwing darts at a dartboard. You might not get a bull's eye in 10 throws. Toss thousands of darts at a dartboard, though, and maybe you will.

"They just don't understand this problem that if you make more trials" - more darts at the dartboard, or more people living to very old ages - "then the record becomes higher," Rootzen said.

The numbers of the very old are growing. In Italy, for example, four people born in 1896 lived to 105 or beyond. More than 600 people born in 1910 lived as long. Between 1896 and 1910, infant mortality in Italy improved, Wachter said. In later decades, the care of 80- and 90-year-olds improved, too, welcoming more people into the centenarian ranks.

"When we understand the interactions between our genomic heritage, and all these other well-studied practical factors like nutrition and behavior, we are going to understand why people are able to make this progress to the 80s and 90s and extend it," he said.

So far, the very oldest among us have emerged from all walks of life. "The lifestyle recommendations - you exercise, you eat this or that - these are quite effective at younger ages, but don't seem to play a role at older ages," Rootzen said.

Calment said she smoked two cigarettes a day until she was 119, and only then kicked the habit because she couldn't see well enough to light up.